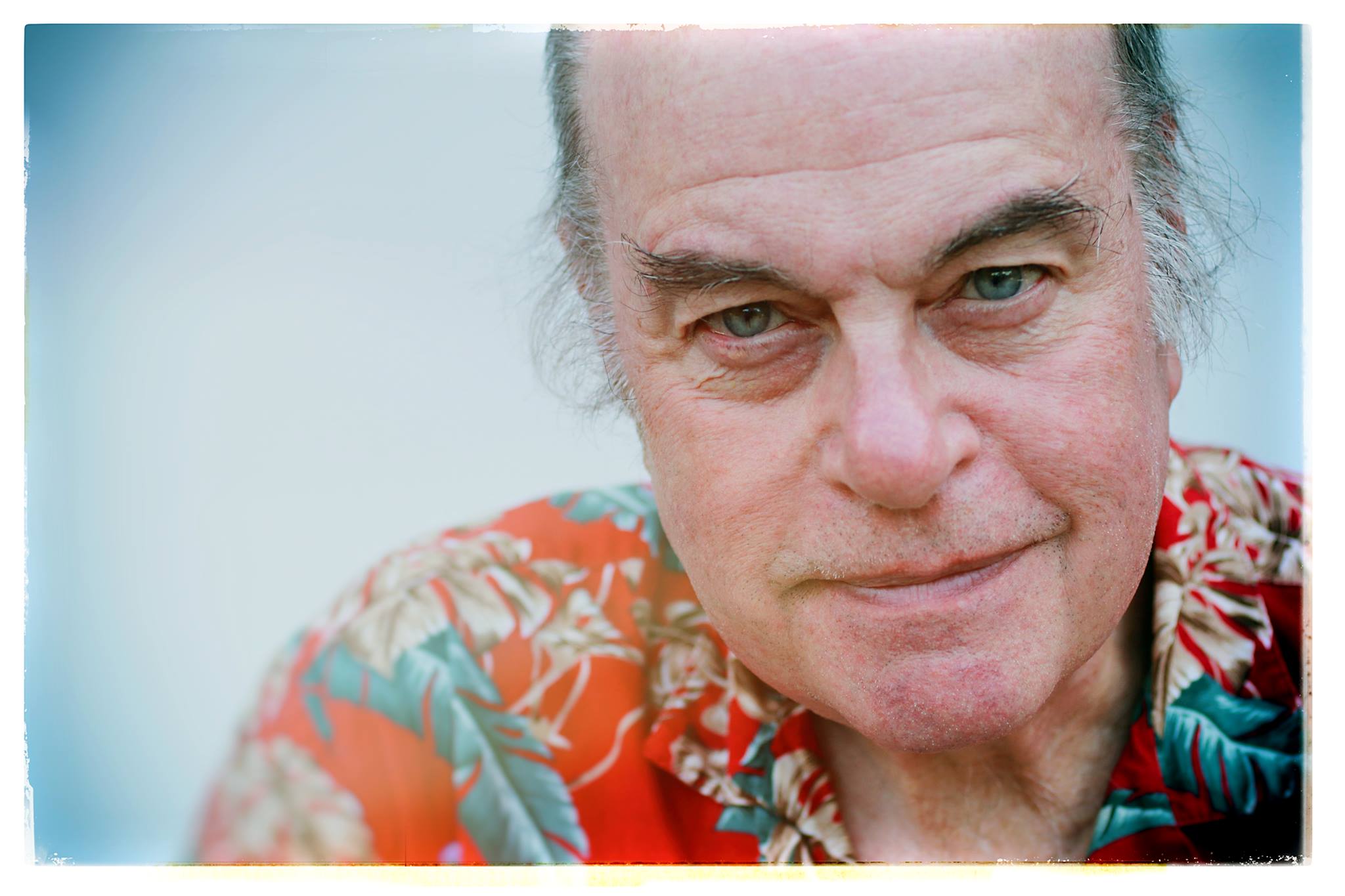 Note that we’re limited to 100 participants, after which our plan is to disable the form. If you see no form below, you can still view the even live via the Plutopia News Network YouTube Channel.

We’ll be gathering in a Zoom room July 10, 3-5pm CDT to remember the great Ed Ward, who spent his life writing about rock and roll, culture, and great food.

Ed was also “rock-and-roll historian” for NPR’s Fresh Air from 1987 to 2017, and one of the original founders of Austin’s South by Southwest music festival. He wrote for Crawdaddy! (1967), Rolling Stone (1970), and Creem (1971–1977), and for the Austin American-Statesman and The Austin Chronicle. He didn’t like being called a “rock critic” or “rock journalist,” but he was one of the very best. Most recently, he had written a two-volume “History of Rock and Roll” and co-founded the “Let It Roll” podcast with Nathan Wilcox.

If you want to attend the Zoom, sign up here: https://plutopia.io/ed-ward-virtual-memorial-registration/ We’ll send you the Zoom link via email on the day of the event.

The Zoom will include designated speakers, and there will also be an “open mic” period for anyone to speak.

The event will also appear as a livestream in the Plutopia News Network channel on YouTube.

Ed’s books on the History of Rock and Roll

There is also an Ed Ward Memorial webpage established by his sister Louise Ward. The site is ready to accept your input if you have memories, photos, and/or videos of Ed. Send those to LWard at edwardmemorial.net There is also a form on the website. The site is waiting for submissions. As those come in, it will grow.

Register here for the virtual memorial service via Zoom.