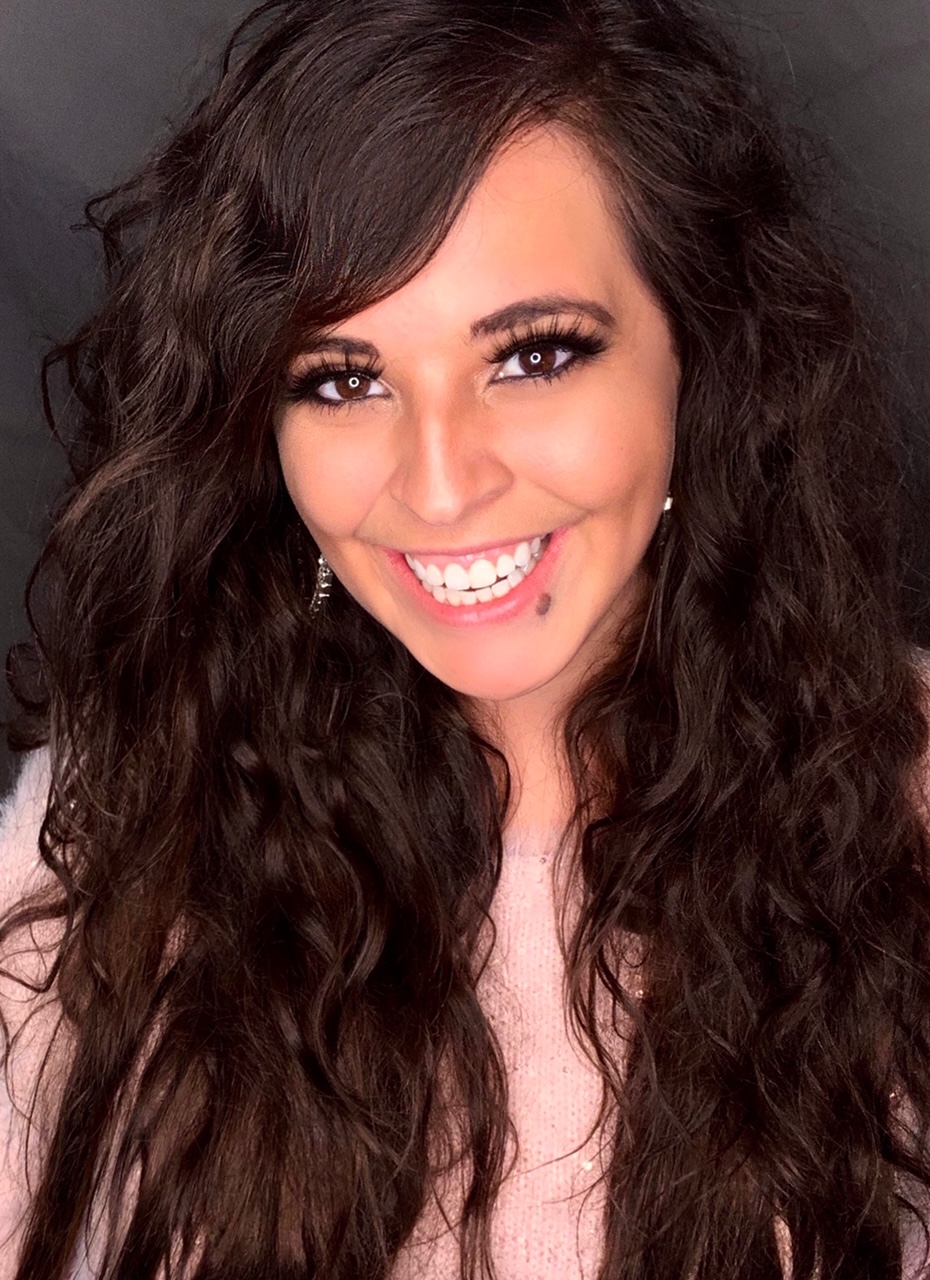 Alexandra Alvarez, also known as Alex, found she has a talent for finding talent. She’s from Austin originally, but she currently lives in Los Angeles and works as a casting coordinator for Walt Disney Studios and 20th Century Fox. She’s also an independent casting director for CBS television. Her previous work includes extras casting and both studio and post production. In her Plutopia interview, Alex discusses how she realized her movie buff’s dream of working in the film business. We also get a glimpse inside the process of casting films and television.

Alex thinks the most important things about casting are having an open mind, and considering all races, ages, and types of people even for roles that are predominately stereotyped. Breaking stereotypes in the industry is really important, as is exercising nontraditional ways of finding new talent. She says some of the most talented people can be found on social media. She and her colleagues recently found a very talented set of twins on Tik Tok and Instagram that had exactly what they needed. They didn’t have an agent or a manager, which in the past would have been a pre-requisite for being “discovered.”