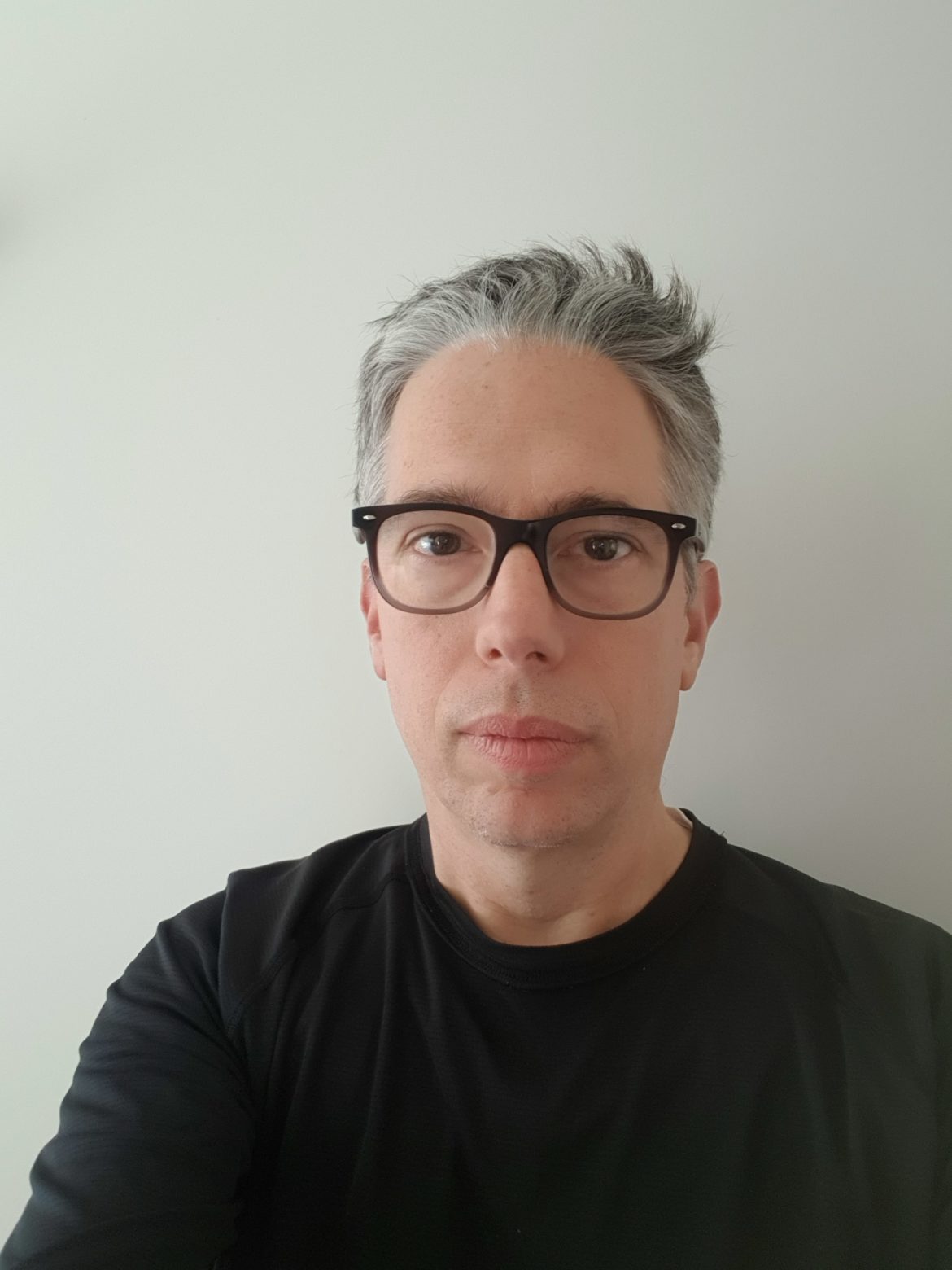 Chris Zappone works as a foreign news editor in Australian media. Chris has written about geopolitics, space, technology, ideology, and the future. He has consulted with universities, think tanks and businesses in the area of tech disruption, information war, and cryptocurrencies. And he has an interest in history and utopia (and Plutopia!).

Chris Zappone: “I think part of the issue with the social media world is that you see something and it’s visceral, it’s in your disembodied mind. It’s overwhelming your mind. And then there’s the immediate desire to respond to it. And there’s not this sort of social construct around saying, ‘Wait a minute. If I lash out, if I just react to this, that would look bad.” As it would in the physical world, where if you’re standing with a group of people, and somebody’s saying something controversial, you might not have the desire to immediately launch back with some sort of fiery counter-argument. You might say, ‘Well, I don’t agree with you, but I’m just going to let it go.’ The social element of social media is almost a problem for democracy, because we have to be able to let our whole minds thrive, so not just sort of hot button response to something, but this more dispassionate, more reason-based, more consensus-based – that’s what we need, some sort of general air of consensus, that I think is starting to just crumble, because of the way the public is embracing social media.”