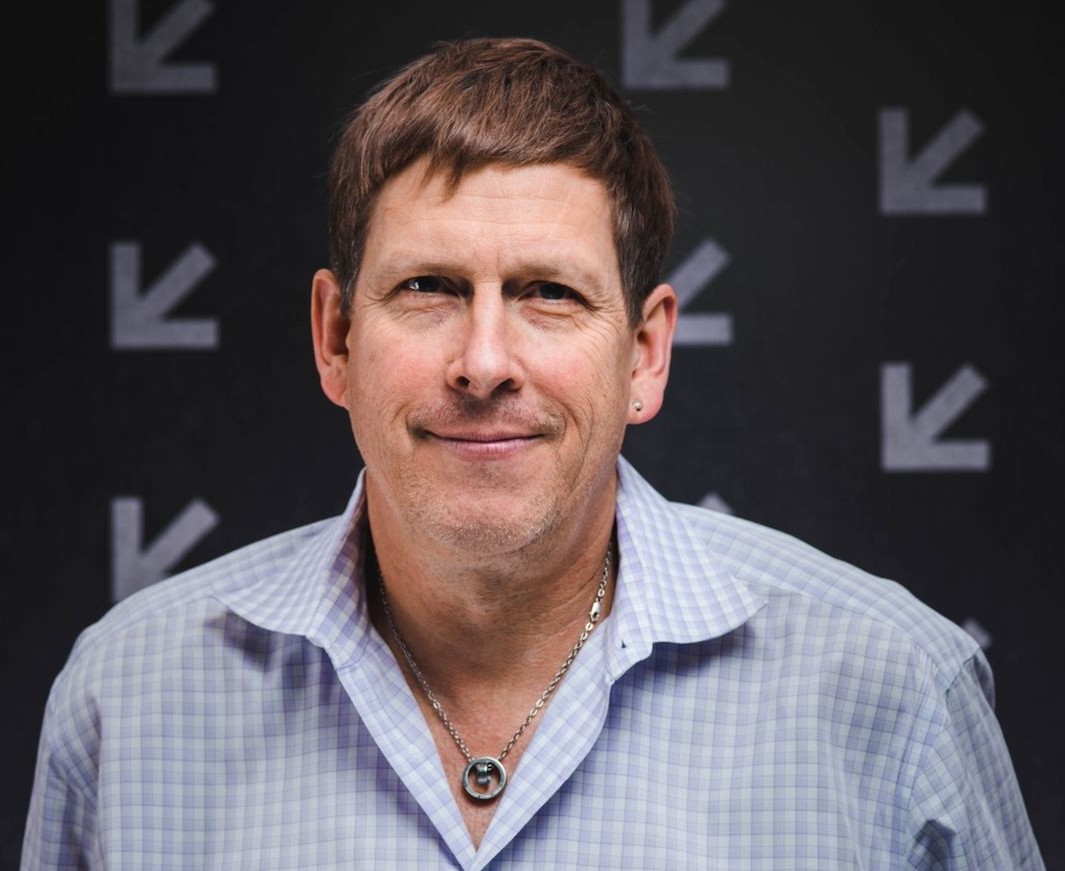 Jon and Scoop interview Hugh Forrest, Chief Programming Officer for South by Southwest (SXSW). SXSW is perhaps the world’s largest annual media festival. The SXSW conference has over 70,000 attendees from 106 countries, and almost 5,000 speakers. The overall festival, including film and music, has over 230,000 attendees. The Austin Chamber of Commerce recognized Hugh (along with other SXSW directors) as “Austinite of the Year” in 2012. Ernst and Young recognized the directors in 2014 as Austin Entrepreneurs of the Year.

Before working with SXSW, Hugh published a small newspaper, The Austin Challenger. He then joined The Austin Chronicle. This led him into a relationship with SXSW, which had roots in the Chronicle. With the late Dewey Winburne, he organized the SXSW Multimedia conference, which later became SXSW Interactive. With digital convergence, Interactive became the festival’s glue, and Hugh became Chief Programming Officer.

In our interview, we make a deep dive into history and happenings at SXSW. Among other things, we discuss how media industries are melding together or converging, and that “one of the things SXSW does really well is bring together all kinds of very creative people, and mix them together, and there are unique connections that come out of that…”