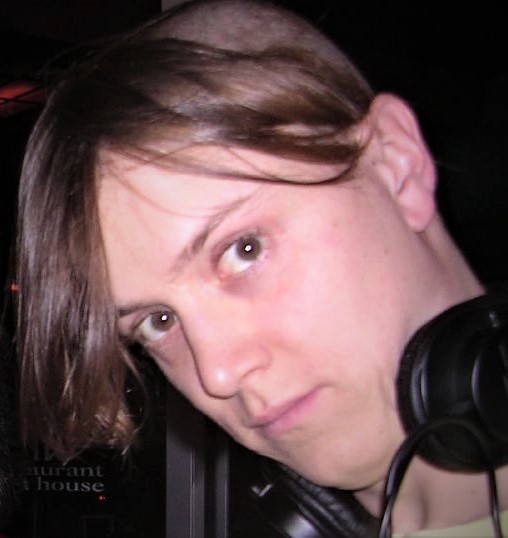 Justin Hall has a two decade history pushing the limits of networked media. His website Justin’s Links from the Underground launched in 1994. The site grew to thousands of hand-coded pages. The New York Times referred to Justin as “perhaps the founding father of personal weblogging,” and he was the focus of the Doug Block documentary “Home Page.” He’s worked on web and game projects. As a journalist he’s written for the New York Times, Rolling Stone, Wall Street Journal, New Yorker, Vanity Fair, South China Morning Post and other leading international publications.

In 2015 Justin made a documentary about himself making a web page about his life, it’s called “overshare: the links.net story.” He’s currently cofounder of bud.com, a business that facilitates access to and delivery of legal cannabis.

Stream audio of our interview with Justin, below: