Lewis Shiner: Outside the Gates of Eden 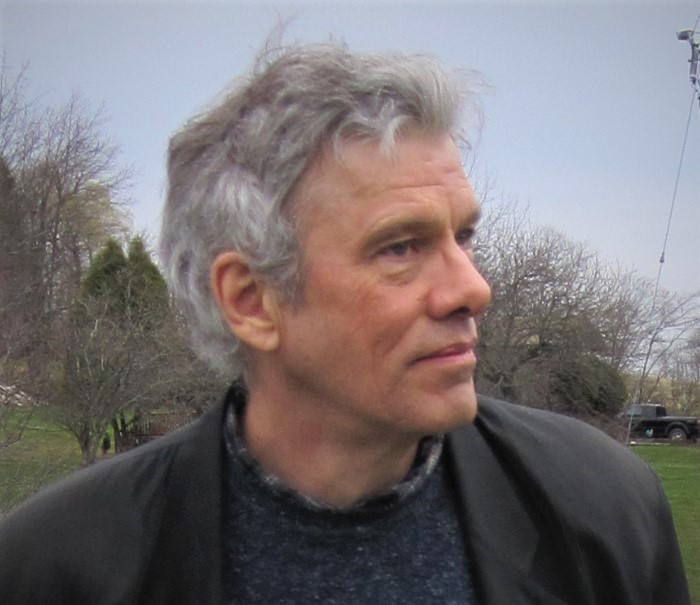 Author Lewis Shiner has written nine novels and many short stories. His latest novel is Outside the Gates of Eden, a novel of the late 1960s and early 1970s. The novel is set in the evolving counterculture and world of popular music of the time, mixing fictional and real characters. Shiner captures the spirit of the 60s and the creative energy of the emerging rock and folk music scenes. His early writing was science fiction, and he was identified with the revolutionary cyberpunk sub-genre. Formerly a resident of Texas, Lew currently lives in North Carolina.

He was a musician while in high school and college, and was a self-supporting session musician for a few years. Several of his novels have rock and roll characters and elements. His latest novel is his most ambitious, and the focus of our Plutopia conversation.