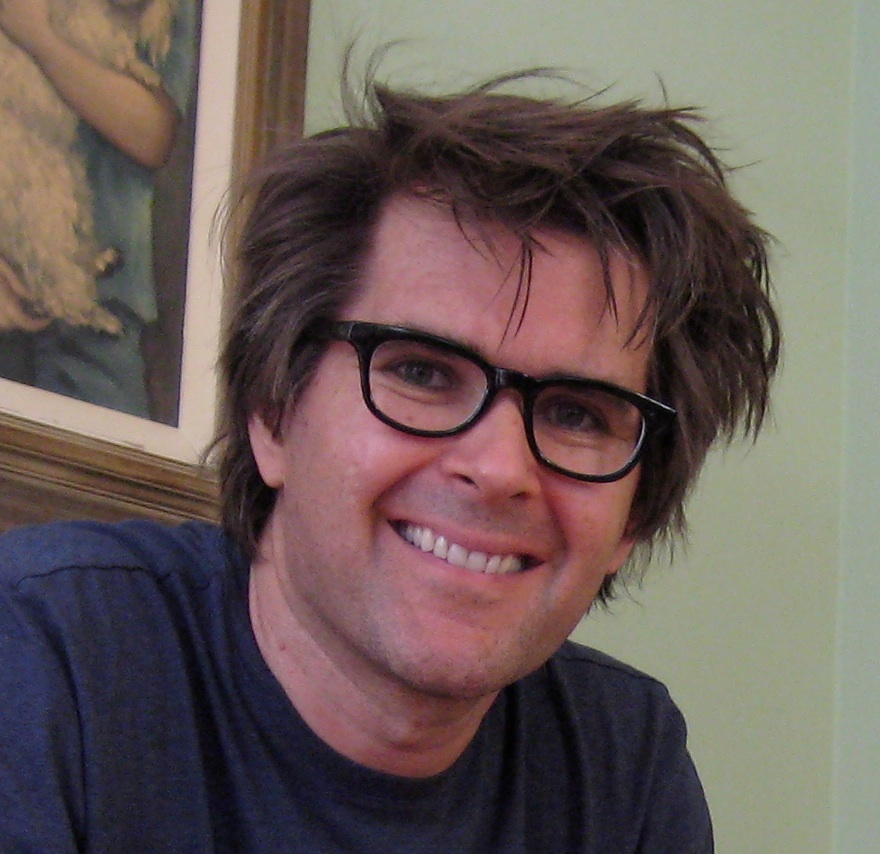 Mark Frauenfelder, Research Director of Institute for the Future, discusses his life as editor, blogger, maker, and influencer. Mark has been a vital part of the mainstreaming of the Internet. He was associate editor of Wired Magazine, and he was editor-in-chief at Wired.com and Make Magazine. He was aslo founder of the popular boingboing zine and blog. .

Mark has illustrated a number of books for major publishers. His paintings have been shown in galleries in Los Angeles and Seattle. He also designed Billy Idol’s CD covers. He’s written for The New York Times Magazine, The Atlantic, Popular Science, Business Week, The Hollywood Reporter, Wired, and other national publications. A popular public speaker, he has appeared on national radio and television shows to talk about technology and culture, including The Martha Stewart Show and The Colbert Report (twice). He’s the author of nine books, including The Computer: An Illustrated History. He wrote, produced, and animated an explainer video about Bitcoin which has over 2.8 million views on YouTube. He has a B.S. in Mechanical Engineering from Colorado State University and worked as a development engineer in the disk drive sector for five years.

Also by Mark Frauenfelder: Made by Hand: Searching for Meaning in a Throwaway World