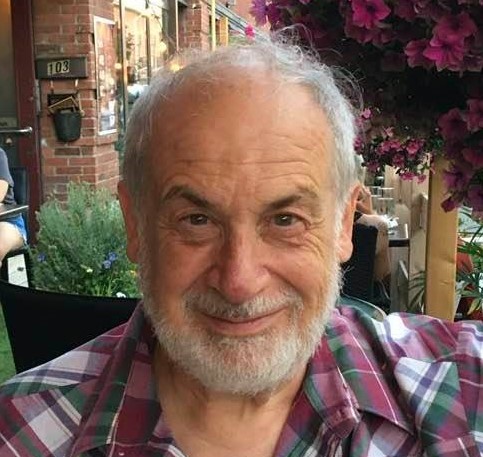 Climate scientist Michael Tobis returns to the Plutopia podcast. He discusses the conflict of fascism vs. internationalism, the right wing co-opting of the anti-vax movement, conservative resistance to climate science, and virtue signaling on social media. Also wondering if democracy can survive the right’s fascination with fascism.

Michael is interested in the interface between science and public policy. He holds a doctorate from the University of Wisconsin – Madison in Atmospheric and Oceanic Sciences where he developed a 3-D ocean model on a custom computing platform. Michael has been involved in sustainability conversations on the internet since 1992, has been a web software developer since 2000, and has been posting sustainability articles on the web since 2007.

Michael Tobis: “So now you see… incredibly stupid behavior about Covid. It’s like climate in fast forward. It’s just mind-bogglingly stupid to say, “Okay, I’m going to tie the hands of the individual cities and schools to implement their own measures. It’s just like, anti-Covid measures are intrinsically bad. Well, that’s just crazy!”

Sandy Stone and the Hound of Heaven