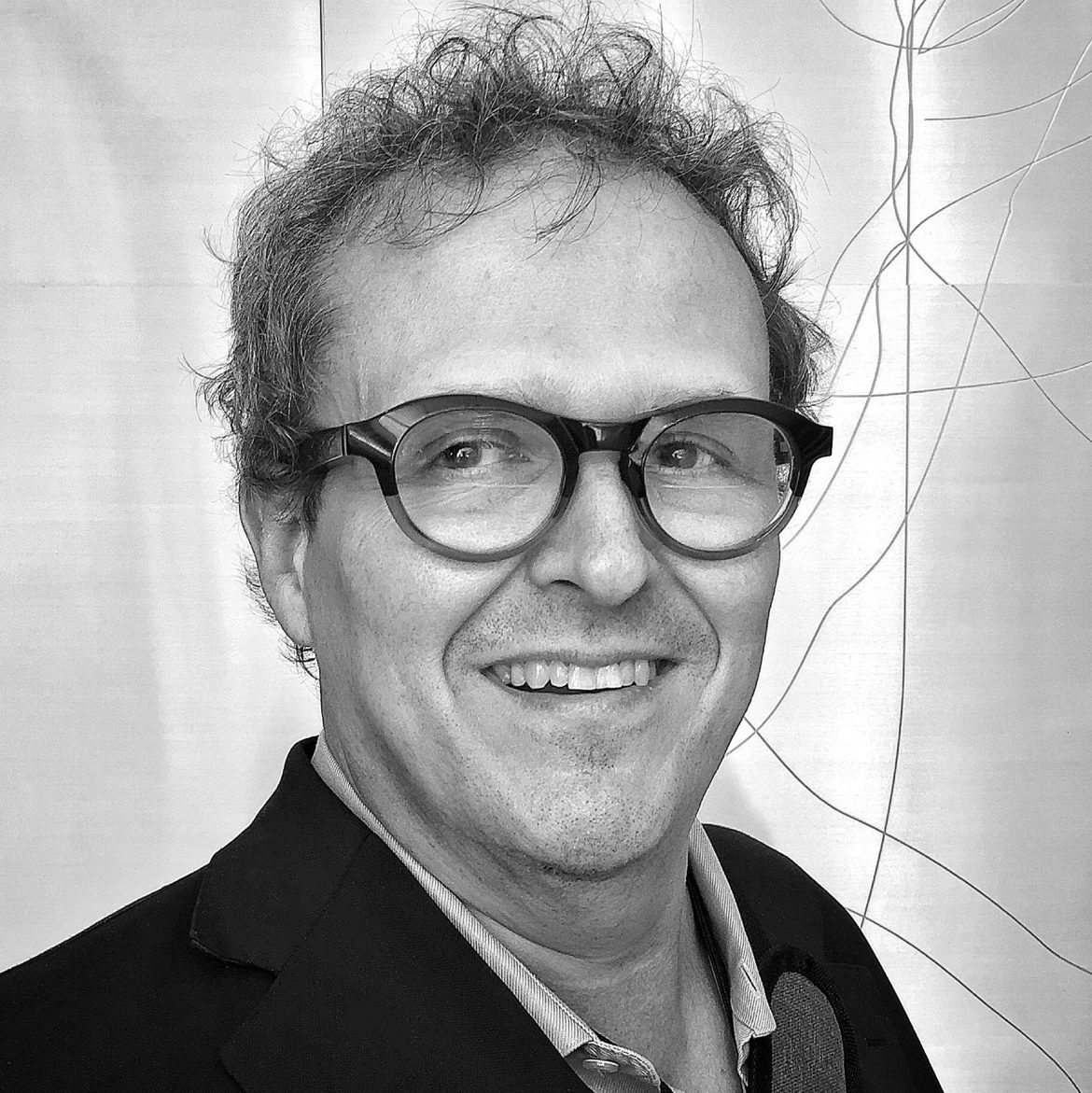 Patrick Lichty is a media artist, writer, futurist, curator and designer of over 30 years. He’s currently a professor of media design at Zayed University in Dubai, where he is the Director of the Immersive Media Research Cluster. As an activist and artist, he was part of or worked with the collectives RTMark, Pocha Nostra, The Yes Men, Terminal Time, Second Front, Shared Universe, and Critical Art Ensemble.

After getting his Bachelor of Science degree in Electronic Engineering and working in the discipline, he began an art and design studio in 1990, and created work for Accenture, Allstate Insurance and the X-Prize. He is one of the co-creators of the Shared Universe climate fiction universe with Alaskan Nathan Shafer. Shared Universe is a collective indigenous-anglo climate fiction universe set in the 22nd Century, based on lost plans for dome cities proposed for Anchorage Alaska in the early 70’s.

His writings on VR, AR, and media culture are widely published. For 10 years he was Editor in Chief of Media Arts Journal Intelligent Agent, published by Christiane Paul, Adjunct Curator of the Whitney Museum of American Art. He lives in Abu Dhabi, United Arab Emirates.

“I’ve seen things you wouldn’t believe.” – from the Tears in the rain monologue, in “Blade Runner.”