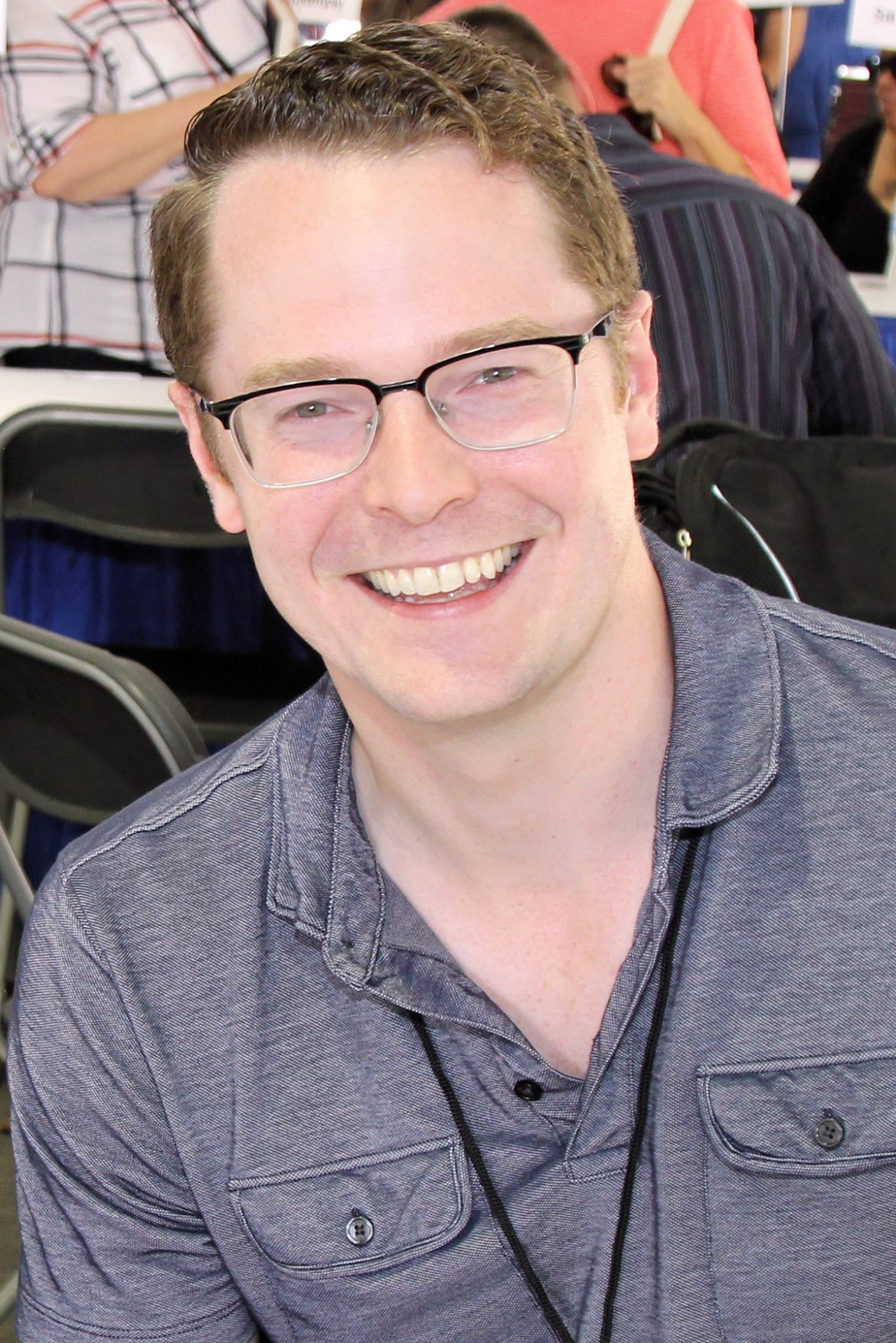 Plutopians met Robert Jackson Bennett at “Science Fiction House” during SXSW 2019. Thats where we began our fascinating discussion about the blurry border between fantasy and science fiction.

Robert is an award-winning author of science fiction and fantasy. He’s a two-time award winner of the Shirley Jackson Award for Best Novel, an Edgar Award winner for Best Paperback Original, and is also the 2010 recipient of the Sydney J Bounds Award for Best Newcomer, and a Philip K Dick Award Citation of Excellence. City of Stairs was shortlisted for the Locus Award and the World Fantasy Award. City of Blades was a finalist for the 2015 World Fantasy, Locus, and British Fantasy Awards. The Divine Cities Trilogy was nominated for a Hugo for Best Series. His eighth novel, Foundryside, was released in 2018 to wide acclaim.

Robert “likes to write worlds that have a fantasy feel” … “spy novels that are dressed up like fantasy.” His narratives were inspired in part by cyberpunk fiction. In our Plutopia interview, we talk about how Robert approaches writing, and how he builds the worlds in which his narratives live and breathe.