Toby Johnson: The Myth of the Great Secret 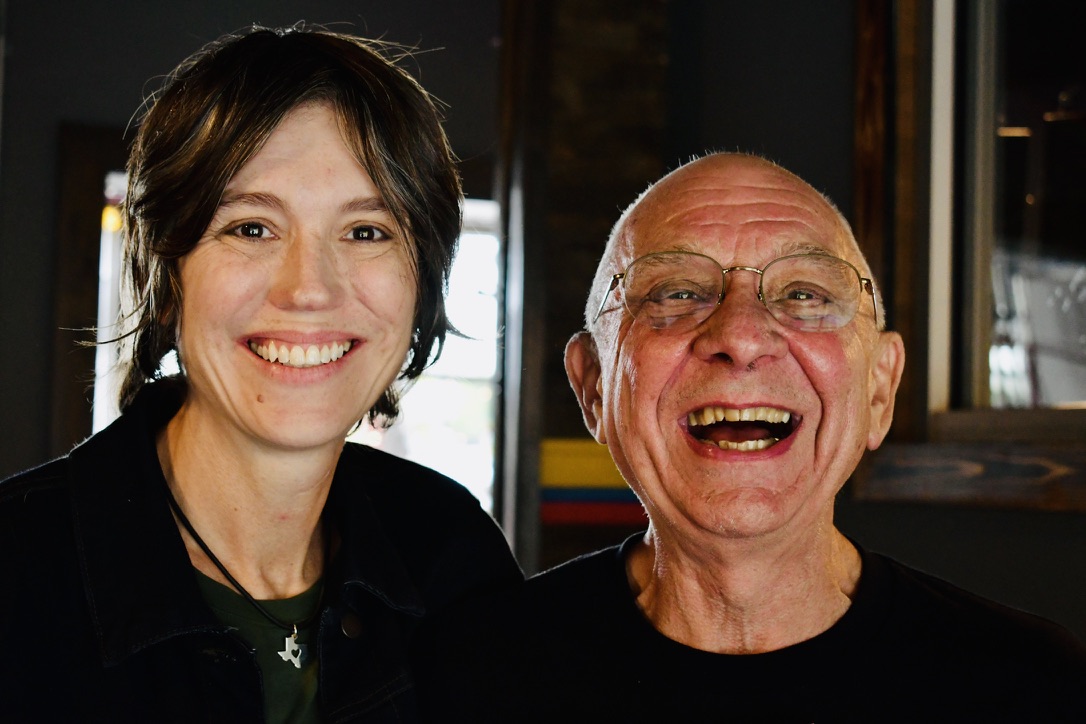 Toby Johnson is an activist, psychotherapist, and spiritual writer. A former Catholic monk, Toby was influenced by a profound mystical experience, after which he earned a master’s in Comparative Religion and a doctorate in Counseling Psychology. Working at a summer retreat, he met scholar Joseph Campbell, who influenced his evolving understanding of myth and spirituality.

Toby has written three autobiographical accounts of spiritual development: The Myth of the Great Secret: A Search for Meaning in the Face of Emptiness, about his discovering a modern understanding of religion; In Search of God in the Sexual Underworld, about his experiences — and interpretation of events as a religion scholar — in the study of teenage prostitution; and The Myth of the Great Secret: An Appreciation of Joseph Campbell, which added substantial anecdotal material about his mentor. He has written other nonfiction (Gay Spirituality: The Role of Gay Identity in the Transformation of Human Consciousness and Gay Perspective: Things Our [homo]sexuality Tells Us about the Nature of God and the Universe) as well as three novels (Plague: A Novel About Healing, Secret Matter, and Getting Life in Perspective).

His latest book is a third edition of They Myth of the Great Secret, called Finding Your Own True Myth: What I Learned from Joseph Campbell.

His central idea central idea is that “as outsiders with non-gender-polarized perspective, homosexuals play an integral role in the evolution of consciousness — especially regarding the understanding of religion as myth and metaphor—and that for many homosexuals gay identity is a transformative ecological, spiritual, and even mystical vocation.” (from Wikipedia).