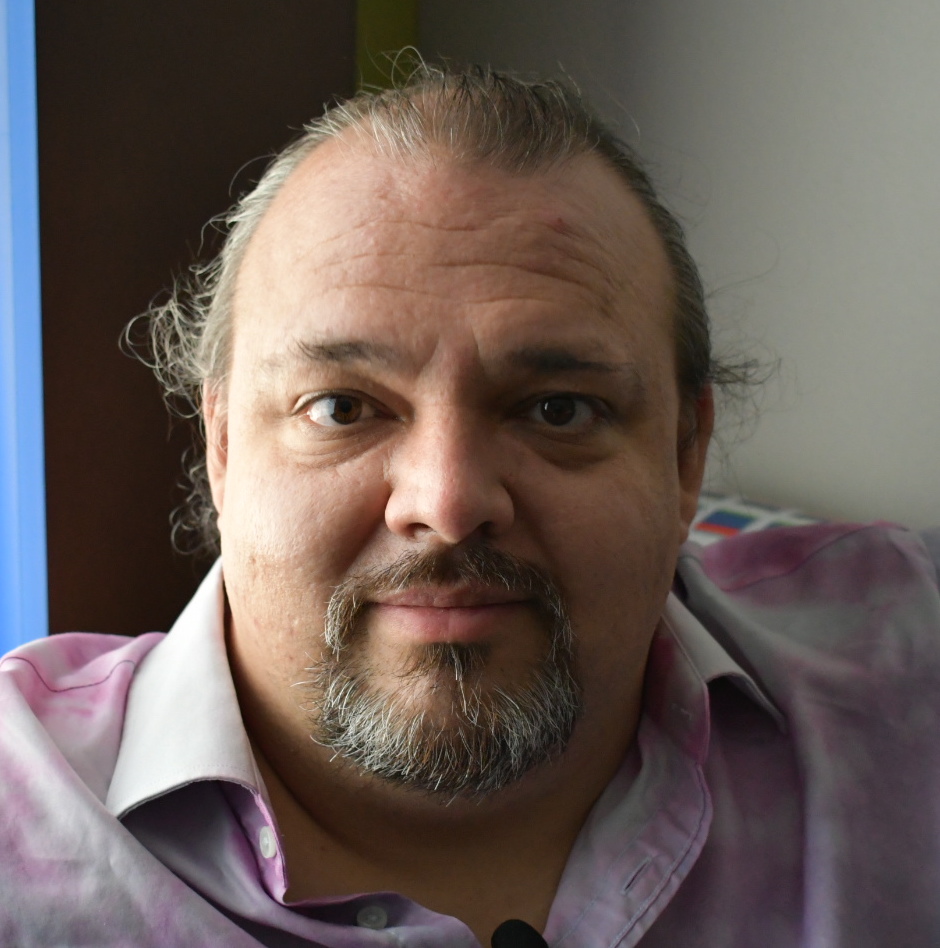 Vinay Gupta is CEO of Mattereum, an organization dedicated to “Organizing the world’s property and making it universally accessible and useful” – riffing on the Google mission statement and applying it to the physical realm. Or, actually, the place where the physical realm can have meaningful relationships with data in the virtual realm. Per Tech Crunch, Mattereum is “trying to bridge the gap between programmable blockchain ‘smart contracts’ and actual legal contracts.”

Vinay was formerly a software engineer who became a disaster consultant focused on environmental and infrastructure risks, and the need for resilient and sustainable thinking. He was involved with the Rocky Mountain Institute and the US Department of Defense. From Vice: “War, natural disaster, pandemics, economic collapse, resource scarcity, how the poor die: these are his abiding concerns. Horsemen of the apocalypse he negotiates with a humorous sense of the absurd as much as a deeply thought-through philosophical and spiritual base.” Among other things, Vinay invented a refugee shelter, the hexayurt, based on Buckminster Fuller’s thinking.

More recently, Vinay became global release coordinator for the blockchain based Ethereum Project, and his involvement with blockchain and the need for practical use cases led to the formation of Mattereum.

During SXSW, Plutopians Jon and Scoop had an opportunity to hold an extended conversation with Vinay. It’s a longer conversation than we usually publish, but worth hearing from beginning to end.