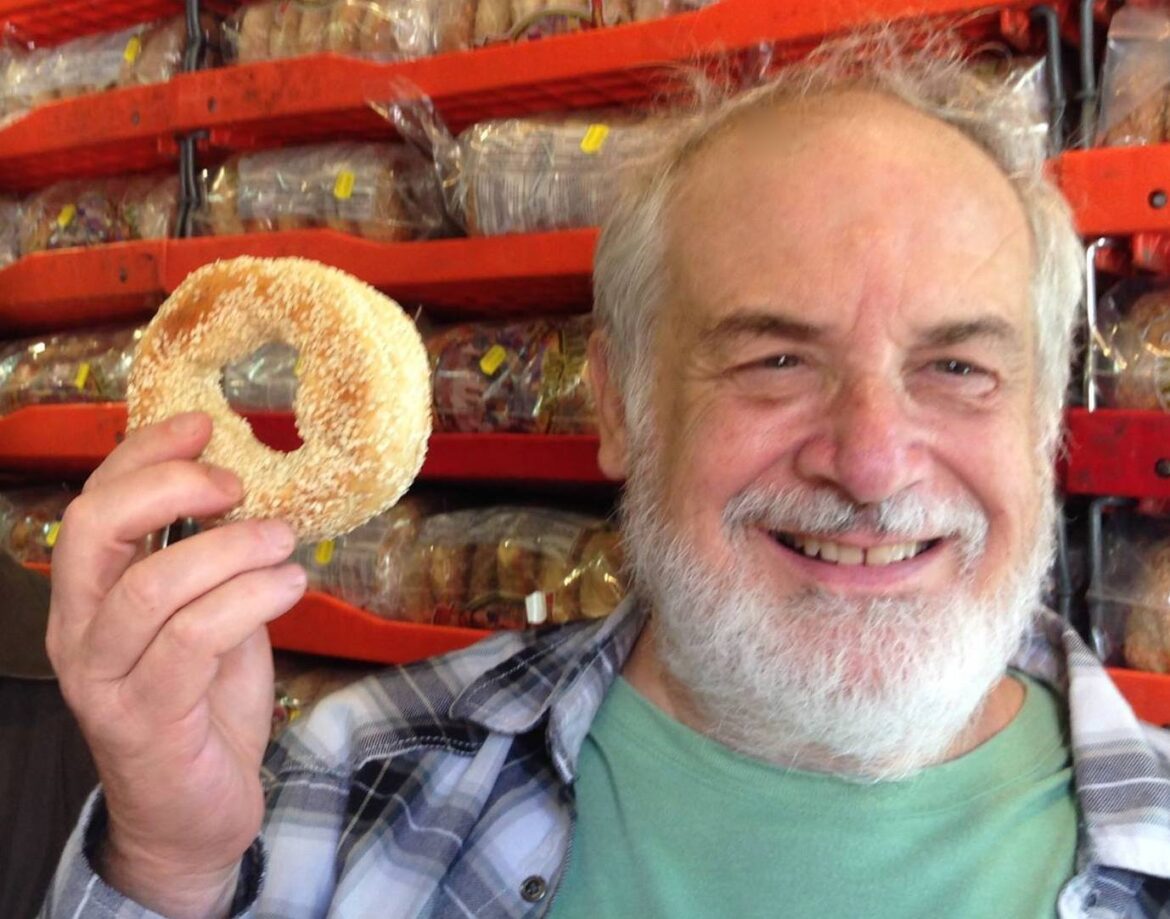 Michael Tobis is a climate scientist and software developer based in Ottawa, Canada. Michael has joined us twice before to discuss climate change. In this episode, he joins Plutopians to give us his Canadian perspective on the recent trucker protest in Ottawa, Putin’s quest for power, the two party electoral system, nutty politicians, climate change, and the Texas electrical grid collapse.

About the trucker thing is, you ask yourself, “Why would you occupy Ottawa in January, I mean, what kind of crazy-ass thing is that to do?” This is a place which has serious winter. And it was a big logistic problem for them, they had to stay warm, they had to get a lot of propane. And they were miserable and uncomfortable a lot of the time. We actually had a pretty bad winter, global warming notwithstanding. And why are they doing it in January? If they had waited for spring, there wouldn’t be any mandates to protest.