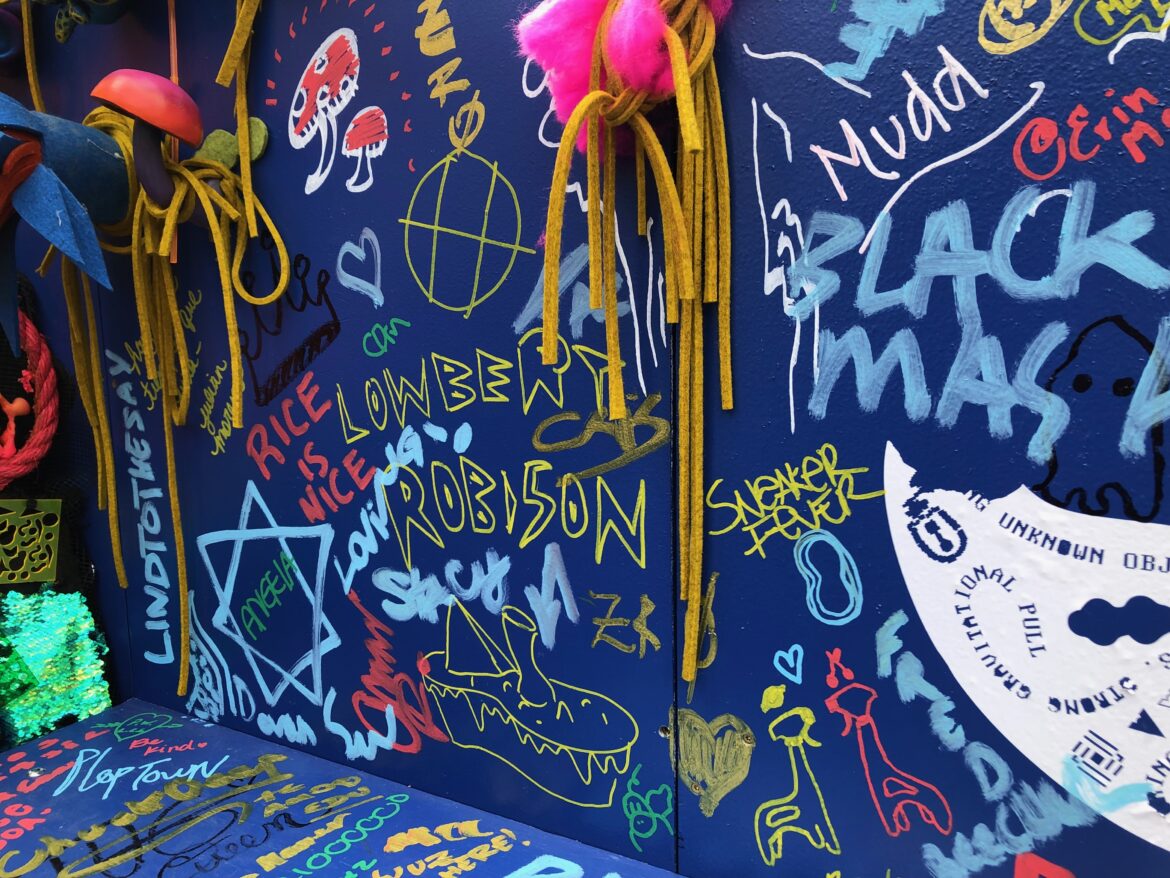 Last week Jon, while spending some time at SXSW 2022, took time to discuss the festival past and present with Scoop. We also took time to ponder Russia’s war on Ukraine 6,000 miles away.

Jon: The Russian invasion of the Ukraine has been sort of put up or shut up for people. There was a vote in Congress, I think for calling off U.S. trade [relations] with Russia. They were going to pass a law to that effect, and it passed almost unanimously. But there were eight people who voted against it. And those were all Republicans, and they were what we sometimes refer to as Putin Republicans, the far right wing people. People like Matt Gaetz and Marjorie Taylor Greene and Lauren Boebert – and, unfortunately, my representative in Congress, Chip Roy, was one of those people.

Scoop: You know, the whole thing is that suddenly we have some bipartisanship, and I think that’s scaring a lot of the Republicans, seeing that there are places where the Democrats and the Republicans kind of have to agree, to band together and show a united front, because it’s suddenly wartime. You know, it’s not us at war – but it kind of is. We’re trying to keep a nation in Eastern Europe afloat, and Russia is trying to sink them. So that’s kind of warfare, and that’s what happened in World War II. There was a lot of dissension between the Republicans and Democrats before World War II – but when war broke out, they kinda had to all band together.

Here’s a trailer for “THE MOJO MANIFESTO: The Life and Times of Mojo Nixon,” the Mojo Nixon documentary screened at SXSW and mentioned in this week’s episode.

(Here’s the link; the video is restricted.)

Also from KVUE: The Banksy Experience at SXSW 2022:

Plutopia News Network Sci-Fi Saturday: "Gravity" is, per director Alfonso Cuaron, "a drama of a woman in space," with debris as a metaphor for adversity. A shipwreck in orbit. https://youtu.be/OiTiKOy59o4