written by Plutopia News Network May 9, 2022 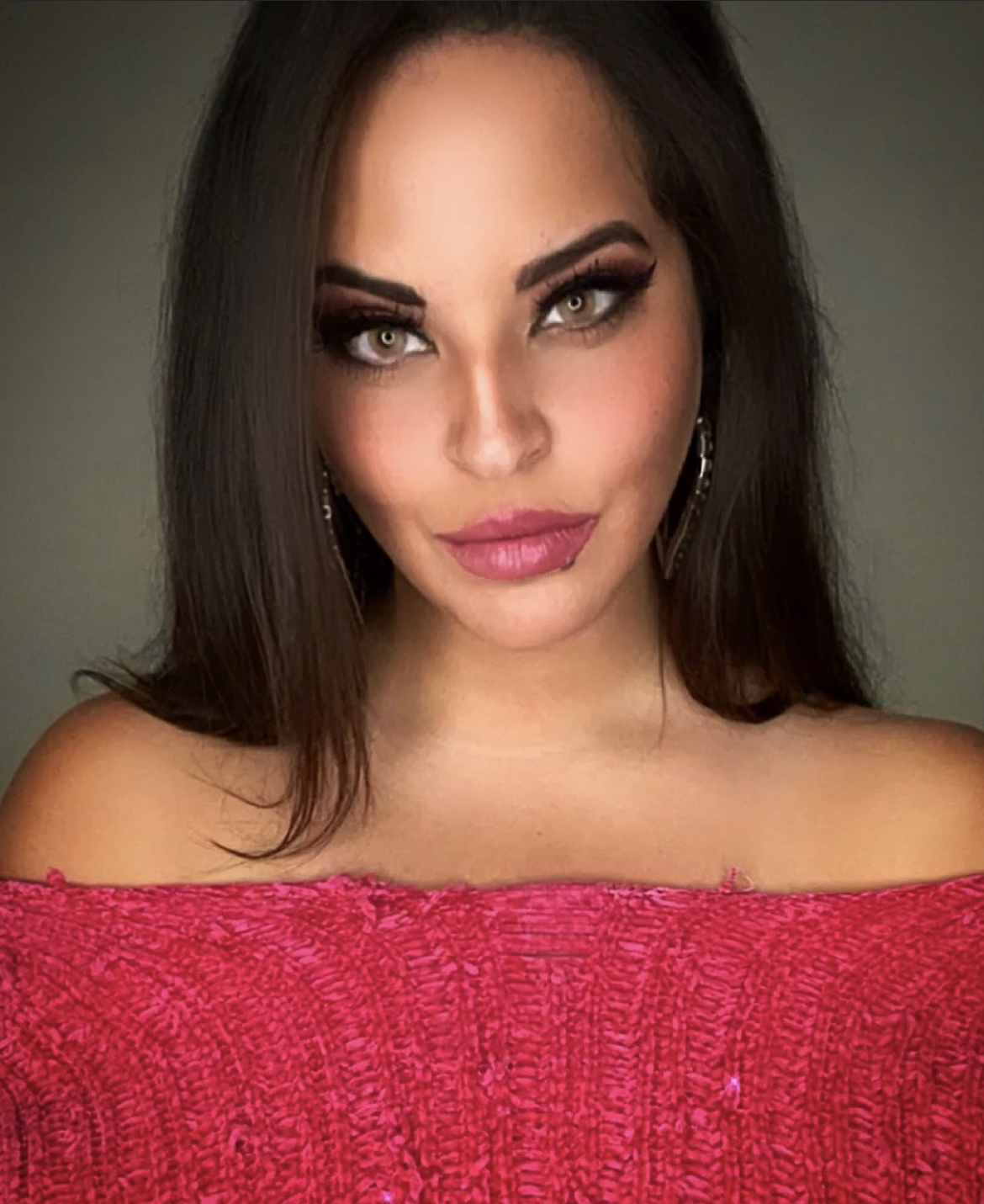 In this episode, Jon and Scoop talk to Alexandra Alvarez about her new company “Love x Alex,” her activity supporting the “Free Britney” movement, which was seeking an end to Britney Spears’ court-ordered guardianship. The movement helped jump-start her line of fashion and pop culture goodies. We talk about her move from major studio casting to independent designer, marketer, and entrepreneur.

I think the timing was with us, as well. I had the “Free Britney” stuff there, but – this is crazy – I went to the termination hearing on November 12. We had no idea if they were going to terminate the conservatorship that day, it was just another court hearing. But I had created an entire line that said, past tense, “We Freed Britney.” And I brought it with us. I brought, like, three sweatshirts and a hoodie, just in case. They were in my backpack. And then, I had my laptop with me, too, at this court hearing. And then probably like 45 minutes into the hearing we were all outside the Stanley Moss Courthouse, there was probably – MTV was there, all of the news stations were there, a huge deal at this point, because the documentaries had already come out. And they made the announcement that the conservatorship had been terminated. And I literally grabbed the t-shirts out of the backpack. I threw them at my friend, and I threw mine on, and I hit live on the website. And when I hit that button, the product was emailed out to everyone. And it said “We freed Britney,” a huge celebratory thing. And I remember the news stations running up to me, and they were like “How do you guys already have merchandise, how did you guys know?” That event catapulted my followership and my business.