written by Plutopia News Network May 2, 2022 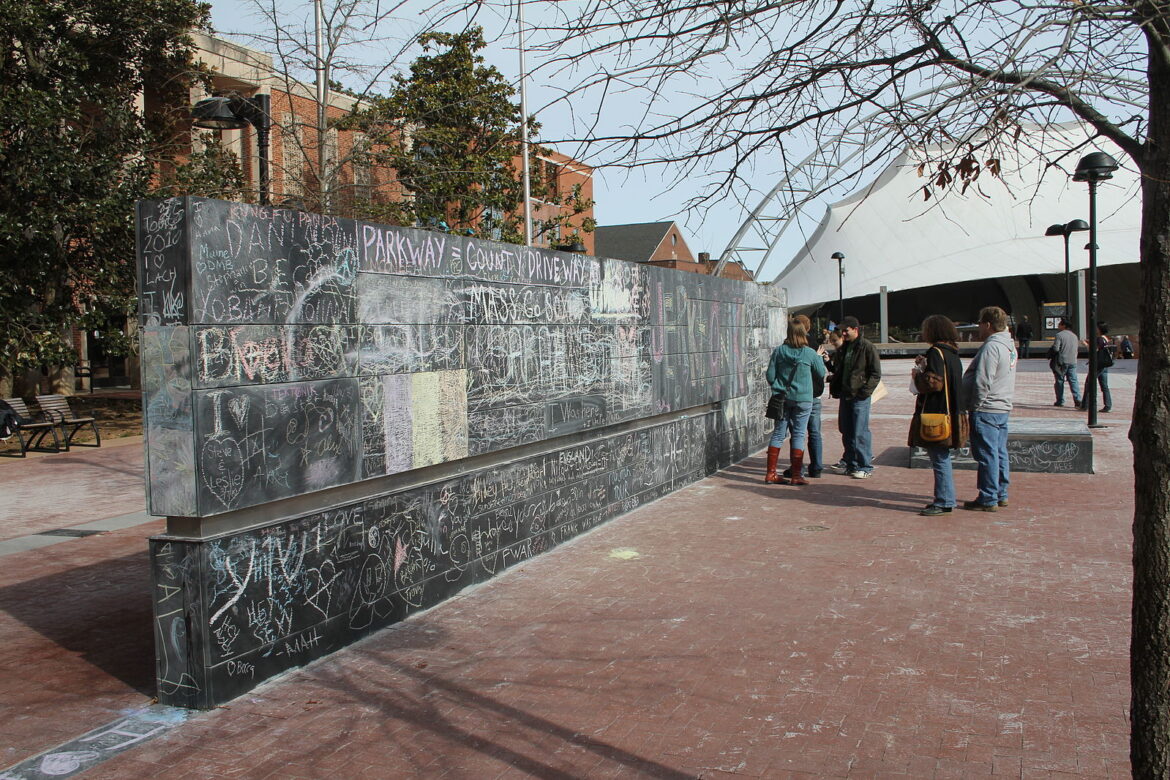 Jon and Scoop do a deep dive into the land of free speech, which is what this country’s supposed to be – land of the free, home of the brave. We discuss current issues of free speech in the Internet/post-Truth era.

Jon: Should you be able to ban people from a system like Twitter? Which is supposedly set up for conversation, and has increasingly had to find ways to manage and moderate those conversations in ways that have been troubling to people who advocate for a kind of free speech absolutism.

Scoop: We have a neighbor here in the Austin area who has some views on that, and he took those views to the point of buying Twitter. And that has created a lot of uproar online and, in fact, in all communities. Because a lot of, not just personal communication, but business communication happens on Twitter now. And having someone who has a whole different approach take over and be the God of Twitter is frightening a lot of people.