Angie Coiro: The Art of the Interview 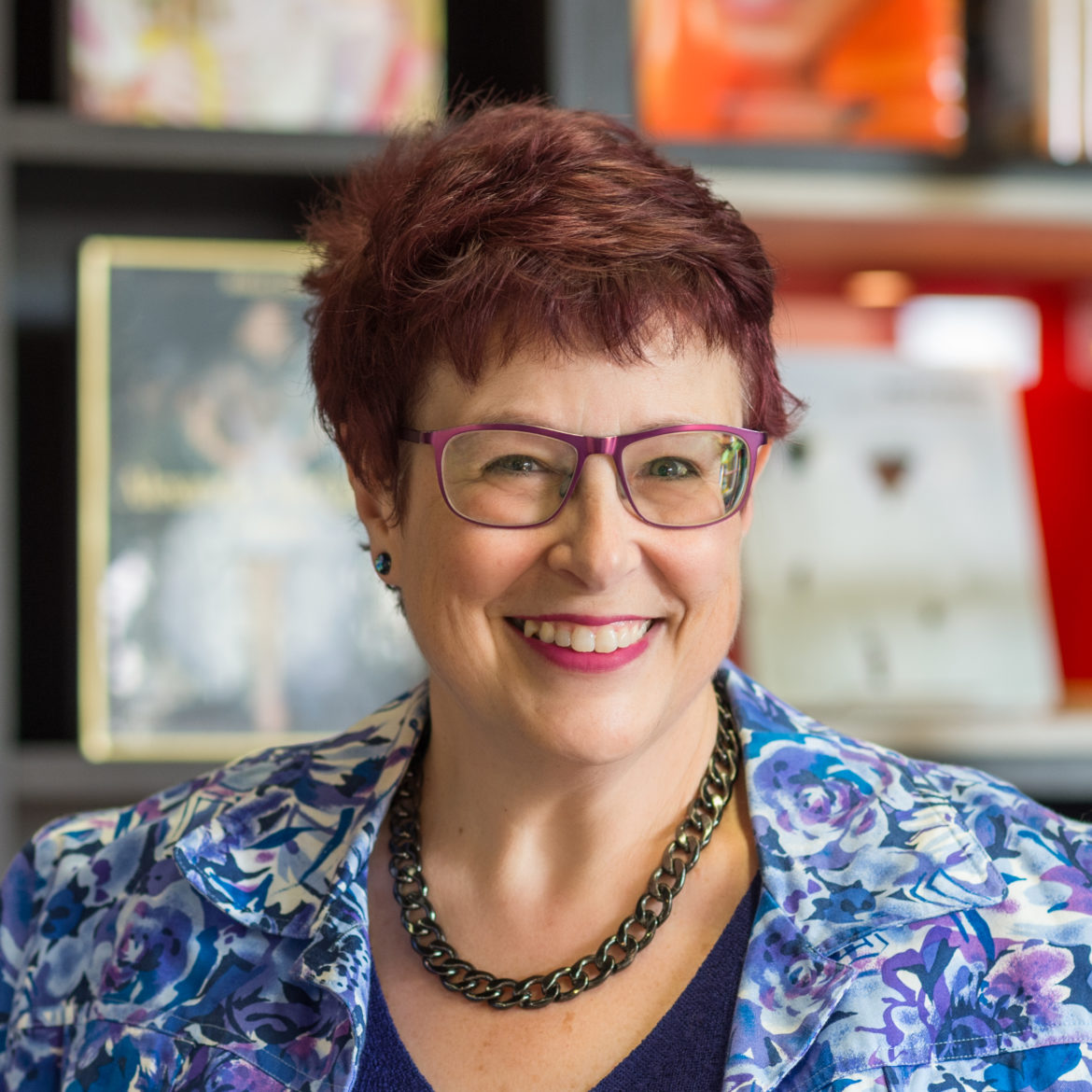 Angie Coiro is an award-winning radio journalist and on-stage interviewer. She’s done radio and TV work in the San Francisco Bay Area over the last 25 years. She just ended her syndicated radio show, “In Deep with Angie Coiro.”

Angie worked fifteen years at KQED Public Radio, where she started as an announcer and traffic reporter. She finished with a two-year stint as a news anchor and the host of Friday Forum. She moved to the national airwaves with Mother Jones Radio on Air America. As host of the syndicated radio show IN DEEP with Angie Coiro, she worked with her hand-picked production team to deliver an immersive hour of political and cultural conversation.

Angie’s many professional accolades include the coveted Public Radio News Directors’ Award for Best Interview, for her hour with Salman Rushdie.

Angie hosts and co-produces the This Is Now with Angie Coiro series with the Kepler’s Literary Foundation. She hosts and moderates public events and discussions, appearing over the years with The Commonwealth Club and City Arts and Lectures and in private venues. Her work as a voiceover talent includes corporate demos, narrations, and commercial work.

From the interview: “I’ve been saying this for decades. If I had access to just a ton of money, I would create age-appropriate critical thinking courses from kindergarten on. Maybe even preschool on. And if a school wouldn’t carry it, you could do private lessons that parents could maybe sign a consent for. Or teach it in summer camps. Or do whatever you can to let people access that from day one. I think, if you look at Q Anon, if you look at one third of people who identify as Republican, and think that Trump is going to re-take the office this year – my God! And I think that that’s a reflection of the fact that we don’t prioritize in the very beginnings of education teaching people how to think. Not what to think, how to think. How do you take information? How do you find the coloring in that information? How do you check out the sources of that information?”