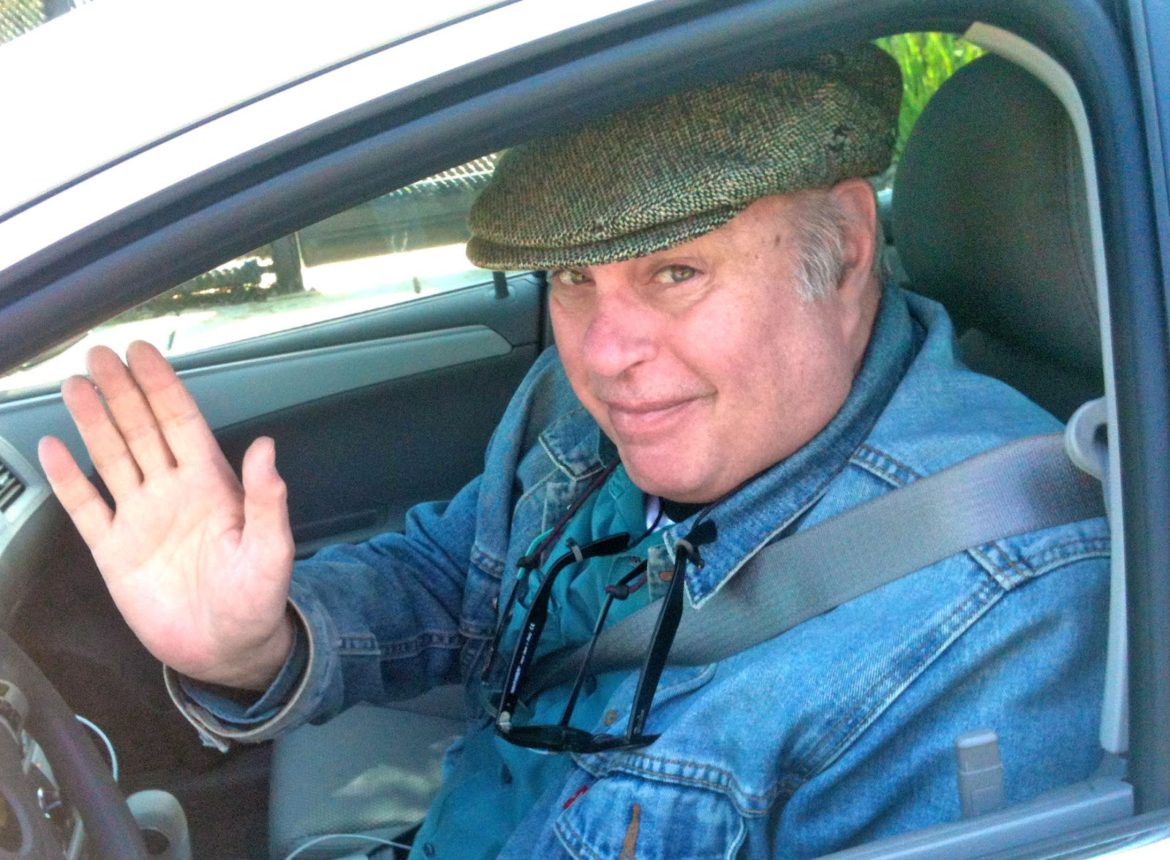 In early May, author and critic Ed Ward died in his home in Austin. As word spread, his friends and fans shared their stories about Ed. This time, on the Plutopia podcast, four of his friends share their recollections – warts and all. Joe Nick Patoski and Nate Wilcox join Jon and Scoop to share stories and opinions about their very complicated friend.

Ed spent his life writing about rock and roll, culture, and great food. Ed was also “rock-and-roll historian” for NPR’s Fresh Air from 1987 to 2017, and one of the original founders of Austin’s South by Southwest music festival. He wrote for Crawdaddy! (1967), Rolling Stone (1970), and Creem (1971–1977), and for the Austin American-Statesman and The Austin Chronicle. He didn’t like being called a “rock critic” or “rock journalist,” but he was one of the very best. Most recently, he had written a two-volume “History of Rock and Roll” and co-founded the “Let It Roll” podcast with Nathan Wilcox.

Ed Ward’s books on the History of Rock and Roll

Angie Coiro: The Art of the Interview