Ingebrigt Håker Flaten: The Man with the Bass 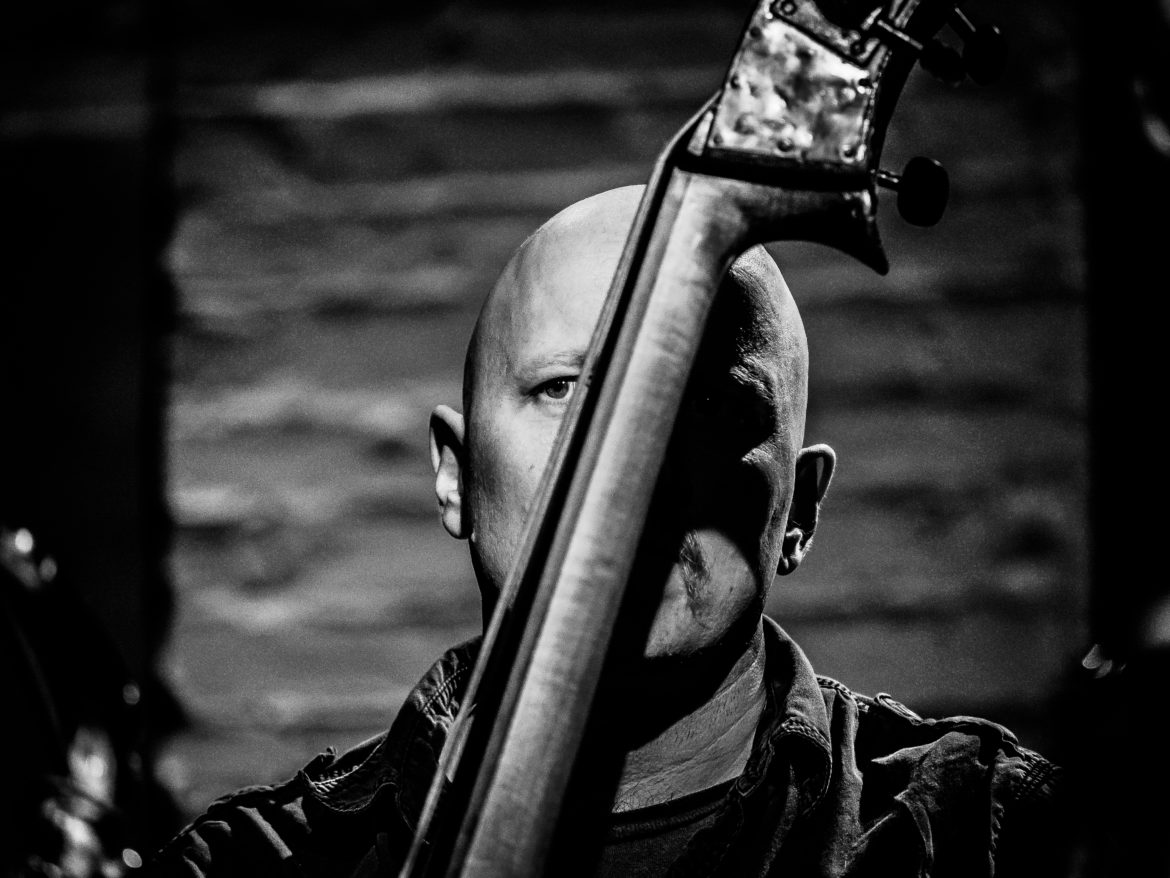 We discuss the state and future of free jazz with one of the hardest working bassists in contemporary jazz, Ingebright Håker Flaten. Born in Norway, Ingebrigt migrated to Austin, Texas, drawn in part by Pedro Moreno’s Epistrophy Arts, a grassroots cultural organization dedicated to free jazz and “adventurous music.”

Ingebrigt first appeared on the Scandinavian avant-jazz scene in the mid-’90s. By 2018, and after his move to the US in 2006, his reputation has grown as a busy and dedicated free jazz performer, constantly touring world-wide and having appeared on more than 150 albums both as a sideman and as a leader. Ingebrigt has for years been recognized on both acoustic and electric bass in the Downbeat Magazine’s Annual Critics Poll. His work with The Thing, Atomic, Free Fall, Scorch Trio, Sun Rooms, Dave Rempis Percussion Quartet, I.P.A., Icepick, BIC, as well as with his own bands The Young Mothers and IHF Chicago Sextet, and in duo formats with Joe McPhee, Evan Parker and Håkon Kornstad have put him at the center of a large pool of improvisers with strikingly different modes of operation. He has also performed and recorded with a number of world acclaimed musicians such as James Blood Ulmer, Chick Corea, Yusef Lateef, Neneh Cherry, Joe McPhee, Dr. L. Subramaniam, Avreeayl Ra, Bugge Wesseltoft, Ken Vandermark, John Scofield, Dennis Gonzalez, Peter Brötzmann, John Christensen, Alvin Fielder, Tony Malaby, Chris Potter, Joe Lovano, Fred Anderson, Bobby Bradford, Akira Sakata, Paul Lytton, Kidd Jordan, Adam Rudolph, Hamid Drake, etc. Ingebrigt is also the founder and artistic director of the festival Sonic Transmissions in Austin, Texas, and the co-founder of the record label Tektite Records Co-Operative.

Tumbleweed Smith: 50 Years Ahead of the Curve!