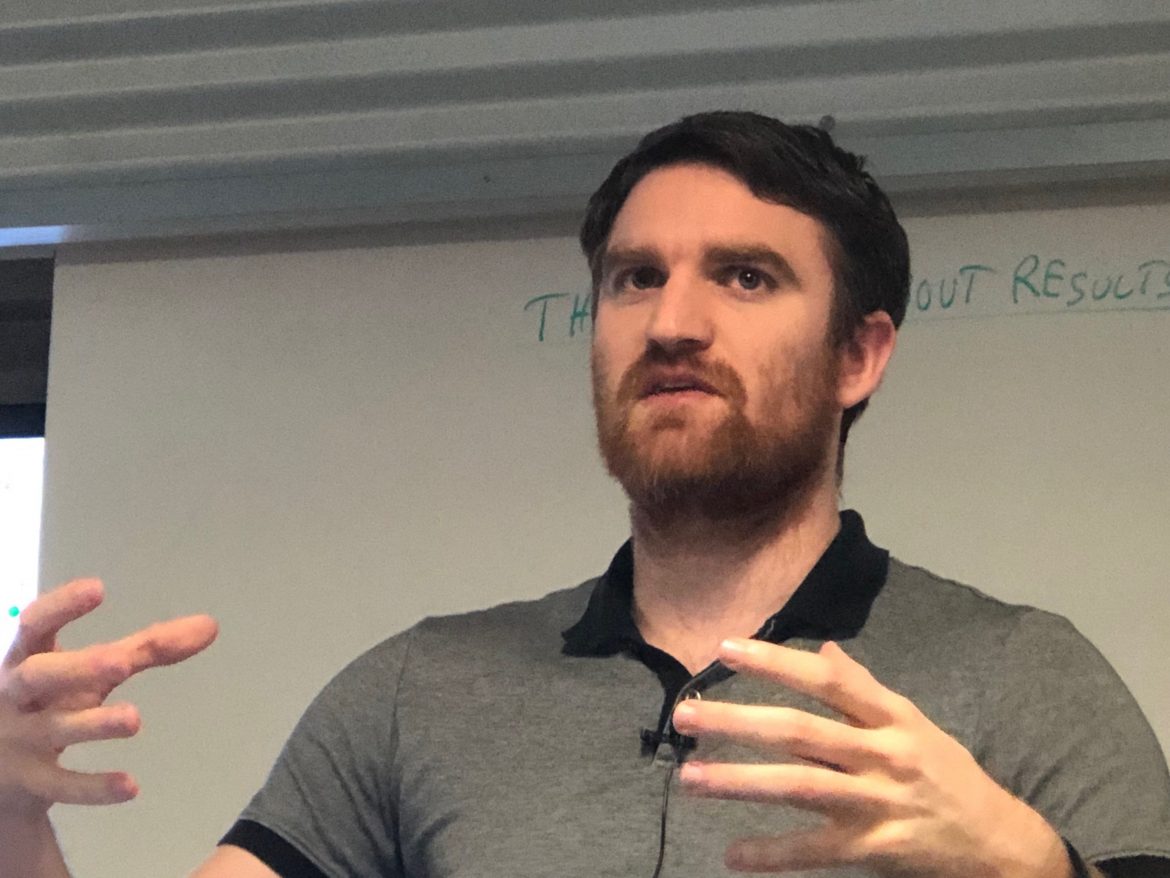 Plutopia News Network recorded this talk by Jeremy Smith, Executive Director of Register2Vote, a TX 501c4 focused on increasing access to voting rights. Register2Vote and the related app, MapTheVote, are two nonprofit projects that use public records and simple technology to help voters and volunteers navigate around archaic laws in Texas, which has the lowest rate of voter registration in the nation. Since online voter registration is illegal in Texas, Register2Vote supports completing the form online to be downloaded, physically signed and mailed.

Jeremy is also a Founder of BlueSquad, a progressive political tech company. He is a West Point graduate who served five years in the Army as an Engineer and Special Operations officer. Jeremy is a Marshall Scholar who studied Infectious Diseases Epidemiology at Imperial College London. After leaving the military, Jeremy worked for the Hillary Clinton campaign as the Director of Plans and Operations for Voter Protection in Florida, where he helped recruit, train, and coordinate more than 6,000 attorneys countering voter suppression. Since then, he has worked on the Doug Jones campaign in Alabama and has been helping support candidates across Texas.