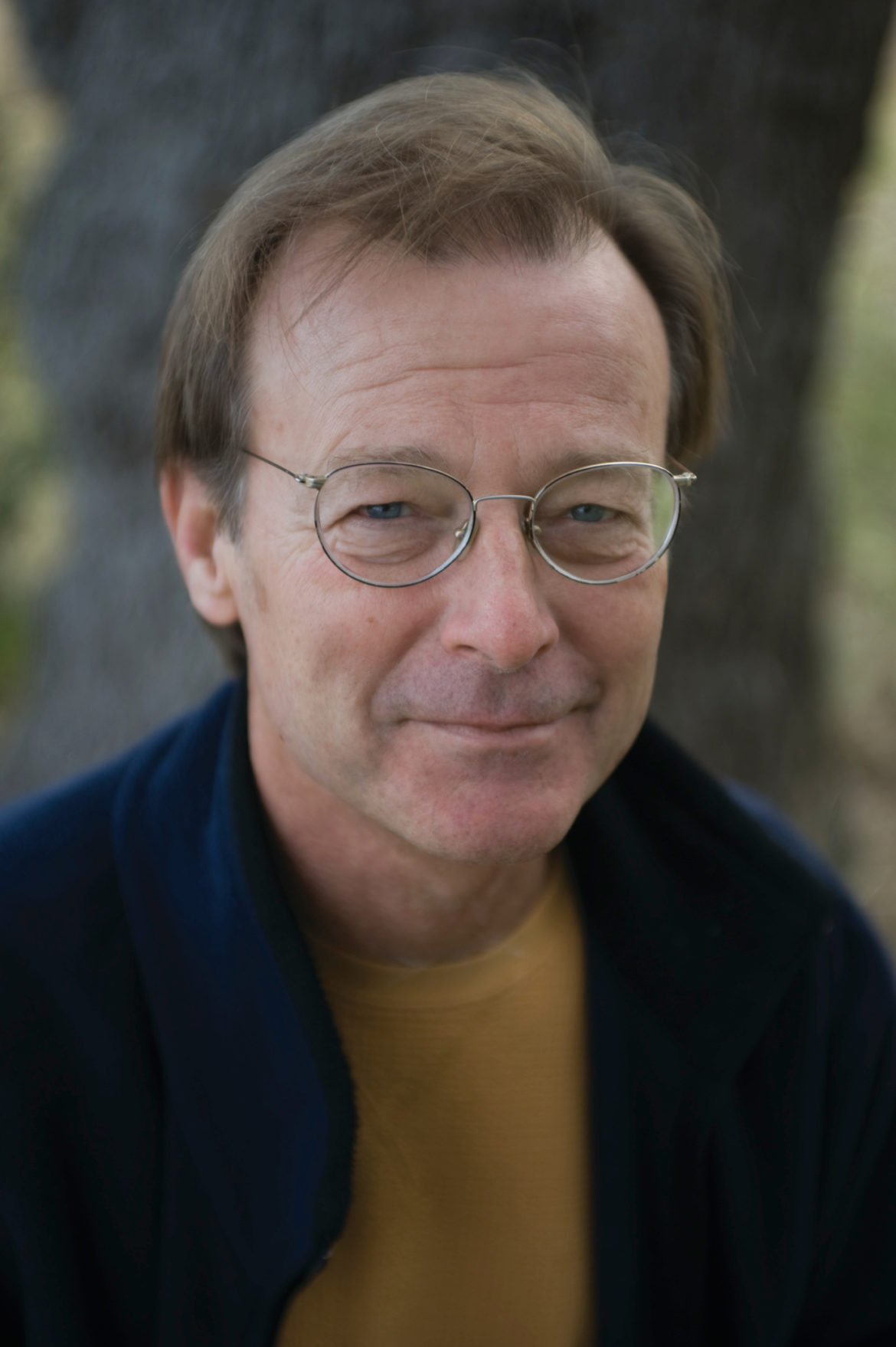 Joe Nick Patoski has been writing about Texas and Texans for 40 years. He’s written about Texas music, and hosts the weekly Texas Music Hour of Power on Saturday nights. In this episode of the Plutopia podcast, we talk about the Fort Worth 60s-70s blues scene and his latest book, The Ballad of Robert Ealey and his Five Careless Lovers, an oral history of Fort Worth blues in the 70s.

Joe Nick has authored and co-authored biographies of Willie Nelson, Selena, Stevie Ray Vaughan, and the Dallas Cowboys, and collaborated with photographer Laurence Parent on books about the Texas Mountains, the Texas Coast, and Big Bend National Park. He wrote essays for the 2015 book Homegrown: Austin Music Posters, 1968-1982 and Conjunto by John Dyer with Juan Tejeda. He has covered conservation in the book Generations on the Land: A Conservation Legacy and the state religion of Texas in the book Texas High High School Football: More Than the Game.

Patoski’s byline has appeared in the New York Times, National Geographic, the Texas Observer, Oxford American, TimeOut New York, Garden and Gun, and No Depression magazine, for whom he was a contributing editor. He recorded the oral histories of B.B. King, Clarence Fountain of the Blind Boys of Alabama, Memphis musician and producer Jim Dickinson, Tejano superstar Little Joe Hernandez, and 15 other subjects for the Voice of Civil Rights oral history project sponsored by AARP and the Library of Congress, some of which appeared in the book My Soul Looks Back in Wonder by Juan Williams.

In 2015, Patoski directed his first film, the music documentary Sir Doug & The Genuine Texas Cosmic Groove, which premiered at the South By Southwest Film Festival.

He hosts the Texas Music Hour of Power, broadcast on KRTS FM Marfa www.marfapublicradio.org Saturdays 7 – 9 pm central, and lives near the Texas Hill Country village of Wimberley where he swims and paddles in the Blanco River.