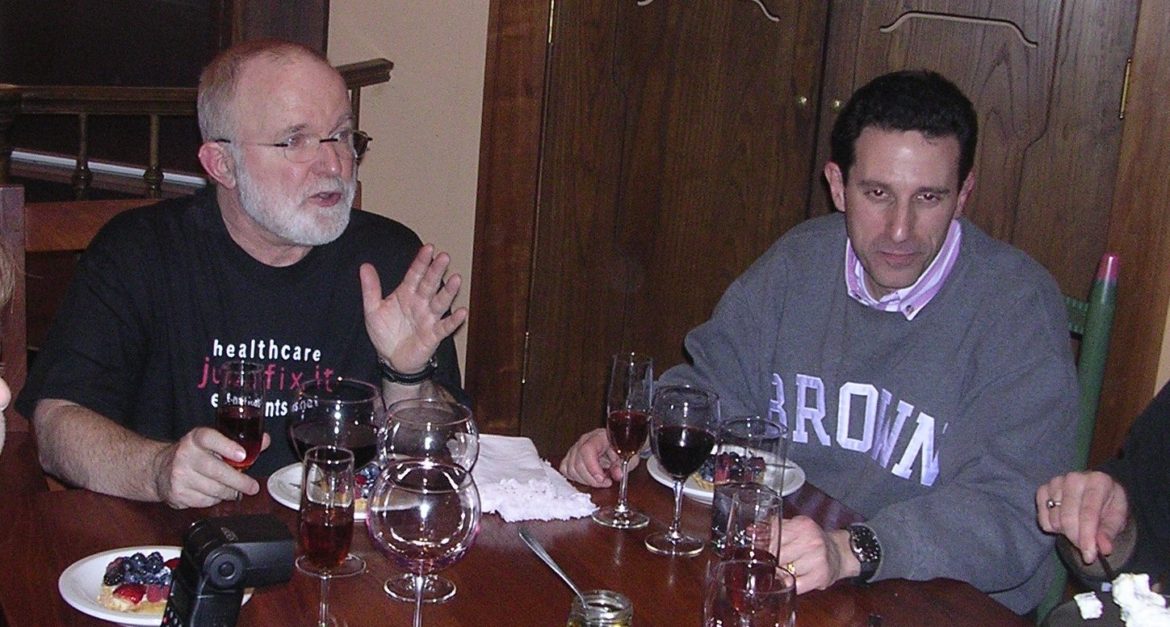 Participatory Medicine is a movement in which networked patients shift from being mere passengers to responsible drivers of their health, and in which providers encourage and value them as full partners.

In 2006 Tom Ferguson, MD asked Plutopia’s Jon Lebkowsky to attend a retreat with a group of physicians and others. This group, referred to as the e-Patient Scholars Working Group, had been working with him on a white paper, published in 2007 as “e-Patients: how they can help us heal healthcare.” Tom died not long after that retreat, and Jon continued to meet with that group. They went on to found the Journal of Participatory Medicine and the Society for Participatory Medicine. The group continued to meet regularly over the years, and to stay in touch via an email list. Plutopia News Network invited several members of the group to introduce themselves and talk about how they became involved with participatory medicine. We also talked about participatory medicine in the era of Covid-19.

Photo by Jon Lebkowsky: Tom Ferguson with Danny Sands at a the 2006 retreat and meeting of the e-Patients Scholar Working Group.