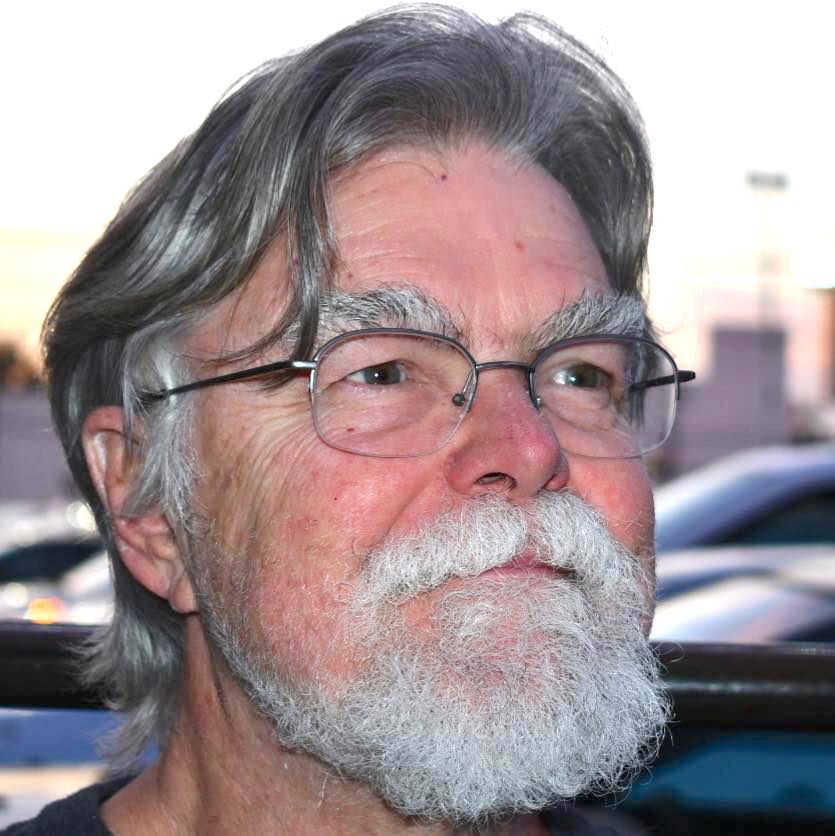 EFF’s founding emerged from a perception that law enforcement and legislators don’t understand network technology and security issues. The intention was originally to form an activist community organized to educate the institutions and people who make and enforce laws. Austin became the locus for the first chapter partly because EFF’s first big case, Steve Jackson Games, Inc. v. United States Secret Service, was Austin-based. By working with Steve and others in Austin, EFF came to understand that it was a hotbed of geek creativity and Internet development, making it a great place to do initial organizing.

After giving the talk, Lebkowsky realized that he’d omitted an important point: hackers that were breaking into systems as ludic rather than destructive activity were also providing an important service. They were demonstrating that the security of sensitive systems connected to the network was woefully inadequate – if they could break in, so could bad actors. Almost thirty years after the founding of national EFF and EFF-Austin, this continues to be an important issue.