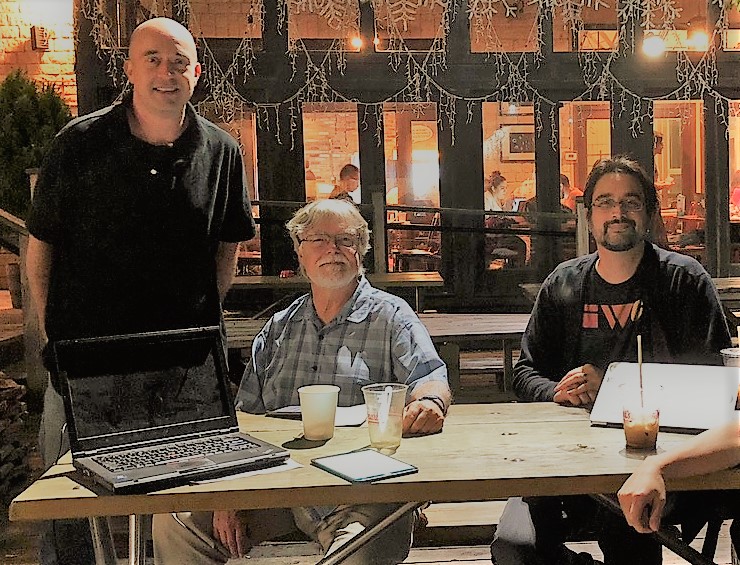 When you post something on the web, it should belong to you, and not a corporation.

The Internet was originally a peer to peer decentralized network of networks connecting diverse nodes. The ability to move and share content over the Internet evolved through file transfer to gopher to hypertext transport protocol and html, i.e. the World Wide Web. The early web co-evolved with zine culture, with many small independent content sites appearing, and experiments in content sharing using technologies like trackback, pingback, and Really Simple Syndication (RSS).

Over the last decade or so, the Internet has exploded. All media has become digital; the Internet has become the platform of choice for distribution. With the rise of social networks, smaller content nodes were swept into sites like Facebook, YouTube and Twitter, blogs fell aside, and content sharing was mediated by evolving new platforms created and managed by corporations supported primarily by advertising. Content producers and consumers became “the product,” sold to advertisers in an ecosystem that mixes traditional and social media sources. The Internet has is somewhat less decentralized, replaced to an extent by managed broadband and cellular networks.

The IndieWeb movement is creating a new alternative environment where content can be published and shared independently. Wordpress, the blog platform that is persistently free, open source, and usable for independent websites, as a foundation technology. A loose group of developers has been building auxiliary software components to facilitate independent and decentralized publishing and sharing, with these principles in mind:

This episode is a conversation with two IndieWeb proponents, Tom Brown and Manton Reece, both software developers. Manton is the creator of the independent blogging system Micro.blog.

If you’re interested in IndieWeb technology, there’ll be an IndieWebCamp conference in Austin February 23-24, 2019. Click here for more information (including info about sponsorship).

This Article was mentioned on modernretrome.tumblr.com