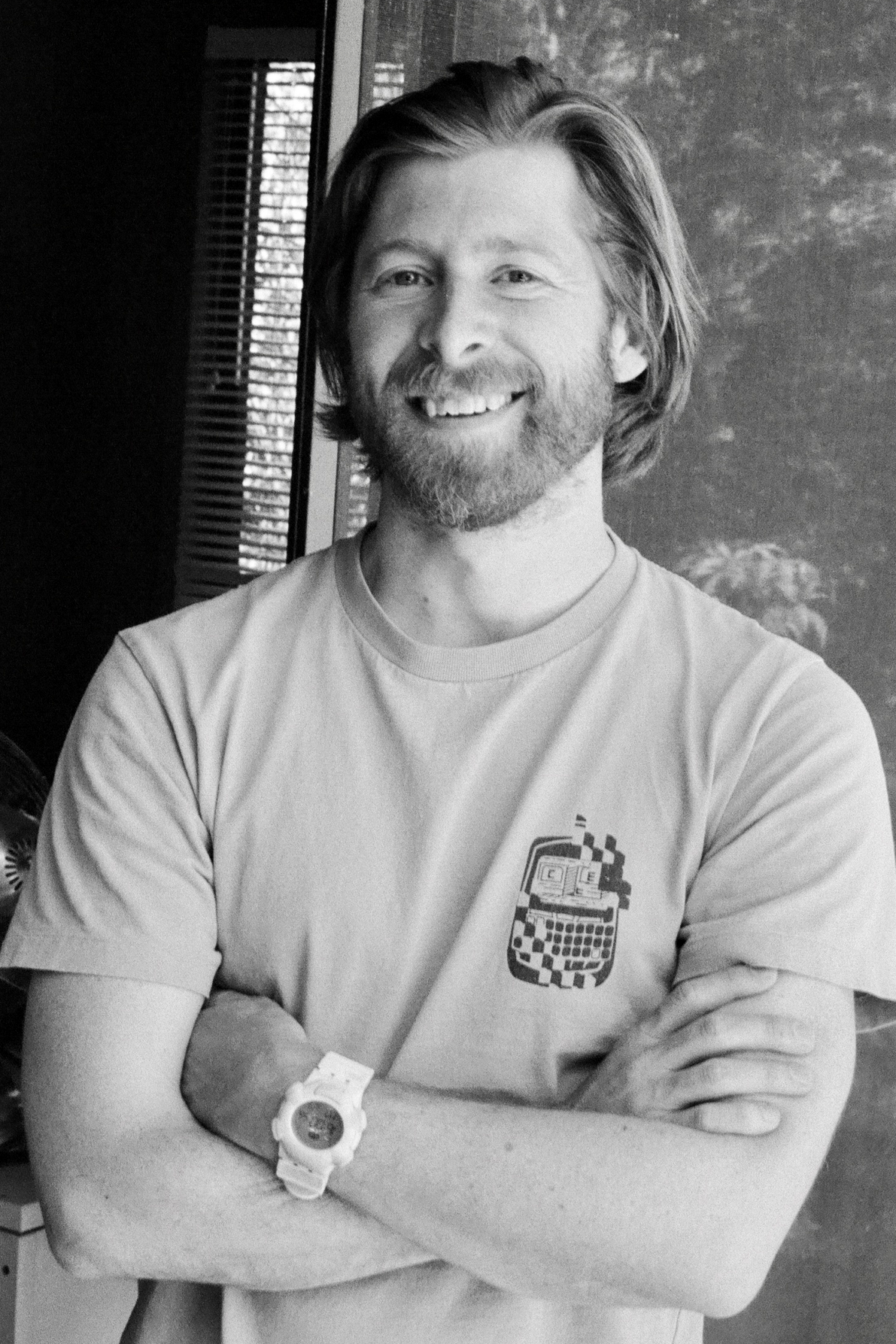 Kevin Driscoll is an assistant professor of media studies at the University of Virginia. His research involves alternative histories of the internet, the politics of amateur telecommunications, and the moral economy of consumer software. In this episode, we discuss the history of the Internet, media’s impact upon popular culture, and much more. Kevin is author of The Modem World, which explores how the internet became social, and why this matters for its future.

Before we really start any work in the class, I give out a very simple survey to students, it’s just a few questions. It says “What is the Internet?” “Where did it come from?” and “How do you know that?” We use that as a launching point for the class. And it’s remarkable, the kinds of answers that you get, because like you’re saying, they do shift over time. Everyone has this notion of what the Internet is, but it’s very unstable. In a way, the definitions are always being argued out, so that’s a really interesting place to get into, if if you’re trying to do reesearch… which is, “Here’s the thing everybody talks about in a casual way. We all are on the same page.” But in fact, when you scratch at it just a little bit, you find out that there’s a lot of disagreement, and that disagreement is then tied to power and politics and cultural values, and things like that, that are really compelling in a bigger picture sort of way.