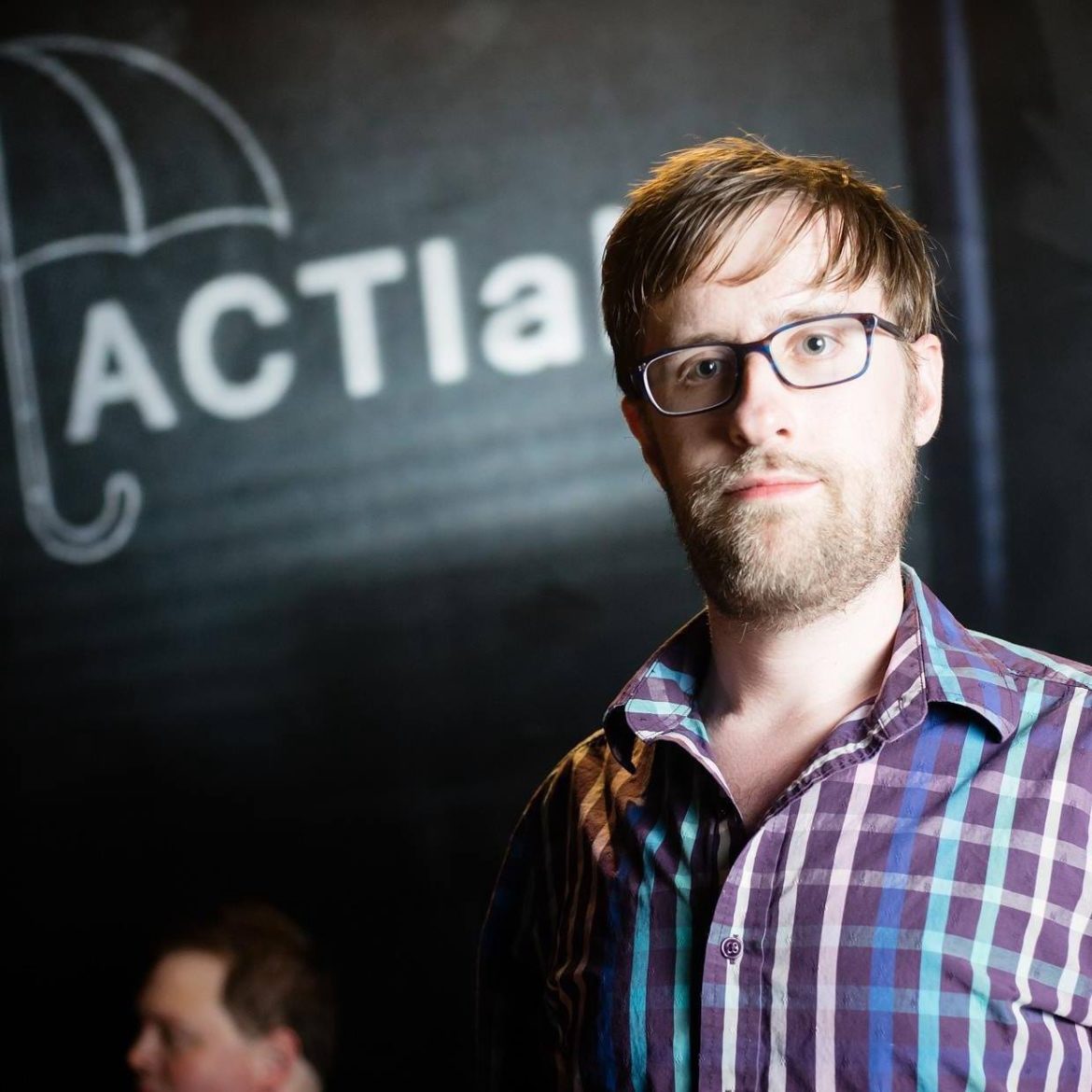 Is net neutrality dead? Many are confused about net neutrality and what its elimination means. Jon and Scoop joined EFF-Austin president Kevin Welch for a brief interview before his talk “Net Neutrality 101: Where Freedom On the Internet Has Been, and Where It is Going” at a meeting of the Nonprofit Tech Club in Austin, Texas. Kevin discusses historical common carrier policy; how and why net neutrality matters; and why open access, with a decentralized peer to peer network, might be a best approach. “Stay vigilant, cyberpunks!”

Kevin Welch is the president of EFF-Austin, a digital rights organization that was founded alongside the Electronic Frontier Foundation and continues to be a member of their Electronic Frontier Alliance. At EFF-Austin, he leads their push to educate the public and politicians about the important digital civil liberties issues of our times. He is a Caltech graduate with degrees in Bioengineering and English. His professional career has consisted of a number of software-related positions ranging from programming the math in slot machine games to full-stack web programming of advanced word-processing/legal software. He follows his bliss via the writing of science fiction, mythology, and poetry, creating music and playing keyboards in a number of bands, building his own analog synthesizers, designing and programming video games, and acting in plays and films. Most recently, he created, designed, and coordinated a cyberpunk-themed party during SXSW that doubled as an educational seminar featuring Cory Doctorow, Bruce Sterling, Neil Harbisson, and Moon Ribas as the keynote speakers. He was born in, raised in, and still lives in Austin, Texas. He believes the future doesn’t have to suck, and that we can make it great for everyone, together.