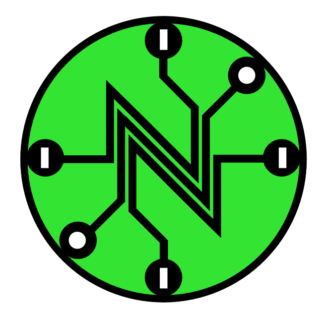 What is net neutrality, from the activist’s perspective, and from a technical perspective? The term was coined in 2003 by Tim Wu as an extension of the common carrier concept, in his paper “Network Neutrality, Broadband Discrimination.” Wikipedia defines it as “the principle that Internet service providers treat all data on the Internet equally, and not discriminate or charge differently by user, content, website, platform, application, type of attached equipment, or method of communication.” (Gilroy, Angele A. (March 11, 2011). Access to Broadband Networks: The Net Neutrality Debate. DIANE Publishing. p. 1. ISBN 978-1437984545.) The concept has been controversial, and the controversy has grown more prominent since the FCC under Ajit Pai rescinded federal net neutrality protections. In our podcast conversation with EFF-Austin President Kevin Welch and Networking Consultant Chris Boyd, we discuss the net neutrality debate and current status in some detail. Chris Boyd: [The Internet] “is an experiment gone slightly wrong, but very very right.”

is an independent networking and telecommunications consultant specializing in ISP and large enterprise VoIP, Internet transit service, and Qualitity of Service implementation.

Chris has been working with various protocols to carry IP packets since before the worldwide web took over the Internet, and has even dabbled in a little bit of SNA and Token Ring. He’s worked for or consulted to MCI, Worldcom, Cox Enterprises, Mediacom Communications, Insight Communications, Suddenlink Communications, and Verizon.

is the president of EFF-Austin, a digital rights organization that was founded alongside the Electronic Frontier Foundation and continues to be a member of their Electronic Frontier Alliance. At EFF-Austin, he leads their push to educate the public and politicians about the important digital civil liberties issues of our times.