Lex Pelger: Warrior of the Weird 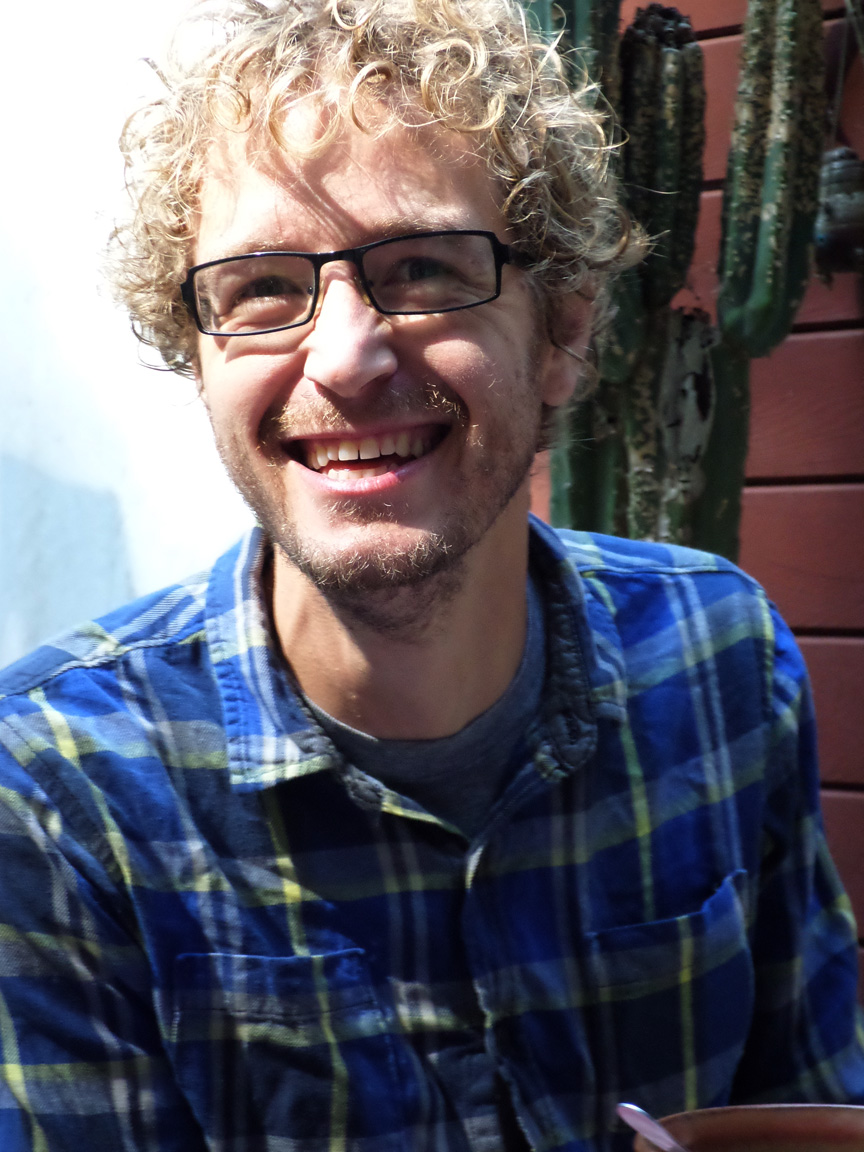 Lex Pelger is a writer, scientist & lecturer on cannabis, psychedelics & the endocannabinoid system. Erik Davis has called him “a warrior of the weird.”

Lex Pelger: “It was only racism that drove the war on drugs from its very beginning. The very first anti-drug laws were anti-opium laws against the Chinese in San Francisco, and the very first anti-cannabis laws were in El Paso, Texas, right on the border. You couldn’t make Latino people illegal, but you could make their drugs illegal. And then Harry Anslinger, who was the one who kind of first weaponized the War on Drugs in the 30s with the Federal Bureau of Narcotics, he’s the one who’s behind the famous “Reefer Madness” campaign. But he has some quotes that are just hair-curling, about how weed makes low white women go for black men, and how it causes more mixing of the races. And he was actually censured for things he would say, they were too far out there even for the 40s and 50s. And then, by the time it got to Nixon, there’s an amazing money quote that Dan Baum found from Ehrichman, one of Nixon’s stooges. It’s a quote you can find all over the Internet now, because it says “We knew that we couldn’t make being black or being against the war illegal. But we knew that if we linked those groups to heroin and to cannabis, then we could beat them up every night on the Nightly News.”

Lex grew up in Lancaster, Pennsylvania, home of the Amish. He studied biochemistry and molecular biology at Boston University, then worked in a mesenchymal stem cell lab at New York Medical College. He assisted in the discovery of a novel binding protein for the E2A protein using the Yeast II Hybrid system, co-authoring three papers about that research. He then traveled in India, where he worked on the March to Tibet (a four month protest march of Tibetan monks, nuns and laypeople), but was ultimately deported because of laws against foreigners participating in political protests.

Back in the USA, he spent the next years hitchhiking around the States, finding “the weird & interesting around this country: a burned out old hippy who preached a quiet & powerful two minute sermon on the love of the Virgin Mary, an ex-Marine who creates beautiful pieces of jade jewelry & of course, a Keourackian figure who shared his father’s homemade sausage biscuit along with stories from a long life on the road.”

More recently, he spent four years on the road researching a graphic novel series about cannabis that eventually came to be based on Moby-Dick. It’s a work in progress. He currently works in the CBD world as a writer, scientist & lecturer on cannabis, psychedelics & the endocannabinoid system. And he has an interest in UFOs.