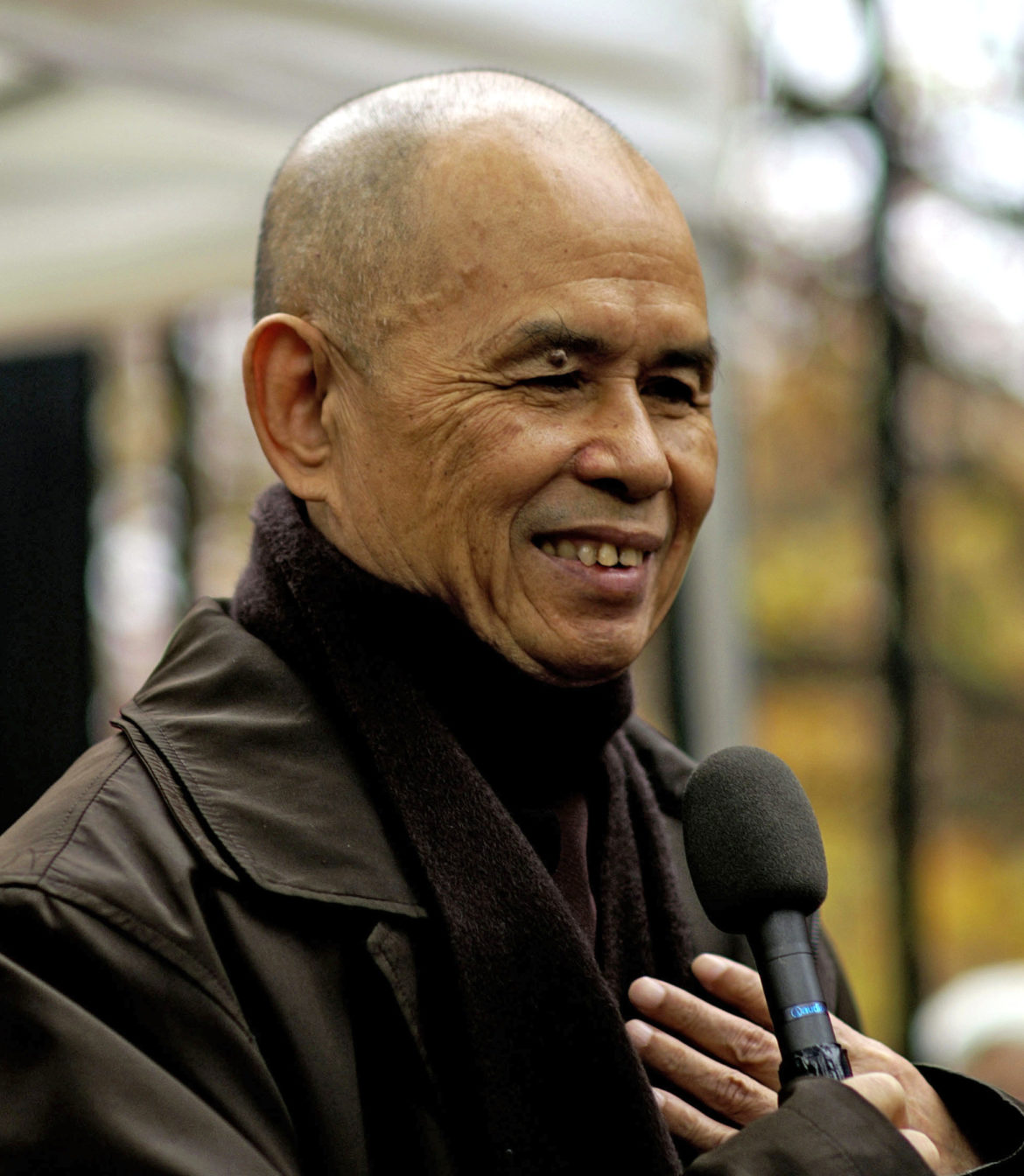 Gary Gach is an author, translator, editor, teacher and poet with a lifelong interest in Buddhism and meditation. He is the author of several books, including Pause, Breathe, Smile. Gary joined Jon and Scoop to talk about the life and work of Thich Nhat Hanh, who died on January 22nd. Hanh was a Vietnamese Thiền Buddhist monk, peace activist, prolific author, poet, teacher, and founder of the Plum Village Tradition. He’s recognized as the main inspiration for engaged Buddhism. Gary recalls his introduction to Hanh, and outlines his impact upon Buddhism. In this context, we also discuss the practice of mindfulness and the appearance and evolution of engaged Buddhism.

Gary Gach: “He was born in Vietnam. He went to live in a monastery at an early age. But this is kind of the beginning of modernism coming to Vietnam. He was one of the first of six monks to ride a bicycle, so he always had this kind of progressive viewpoint. Vietnam, as we know, had French occupation, then the American. And when he was a monk at one point he looked at everybody in the monastery and said, ‘You know, we could stay in the monastery, or we could go out and help the villagers. Or we could do both.'”

Lex Pelger: Warrior of the Weird