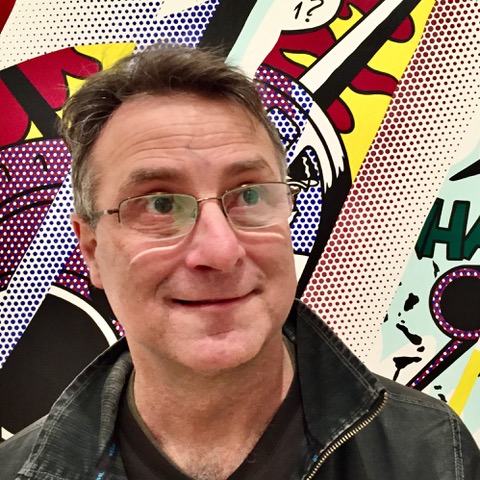 Net.activist, lapsed journalist, and content designer Todd Lappin joins Plutopians to discuss free speech, the Communications Decency Act, control of misinformation, his work at Wired Magazine, Facebook and the Metaverse, his tiny fire truck, and much more. Todd has for 30 years been fascinated by the Internet, its potential, and the impact it has on society and our lives. Starting as as editor at Wired Magazine in the 1990s, and most recently as a content designer at Facebook and Instagram, Todd has an inside perspective on the ways digital media reshaped our world — mostly, but not always, for the better. On the side, he also has a background in media history, the history of technology, the culture of both China and Japan, and a very deep, very geeky interest in transportation, infrastructure, and Japanese fire trucks.

“Essentially Congress passed a law, and President Clinton signed it – I think Clinton signed it not so much because he wanted to sign that, per se, but because he wanted to pass the broader Telecommunications Act and this happened to be stuck onto it. Which basically said that that kind of speech would not be allowed on the Internet. That was obviously a huge problem. And suddenly I found myself kind of playing an activist role, trying to basically raise the alarm about this. And my thinking at the time was that I would primarily focus on essentially trying to educate journalists. Because one of the most disappointing things that I found – by the way, hopefully we’ll get to this at some point, this hasn’t changed at all – it turns out that journalists have some of the most hazy and ill-formed understandings of free speech of any cohort I’ve encountered.”