Michael Blumlein: Asking “What If?” 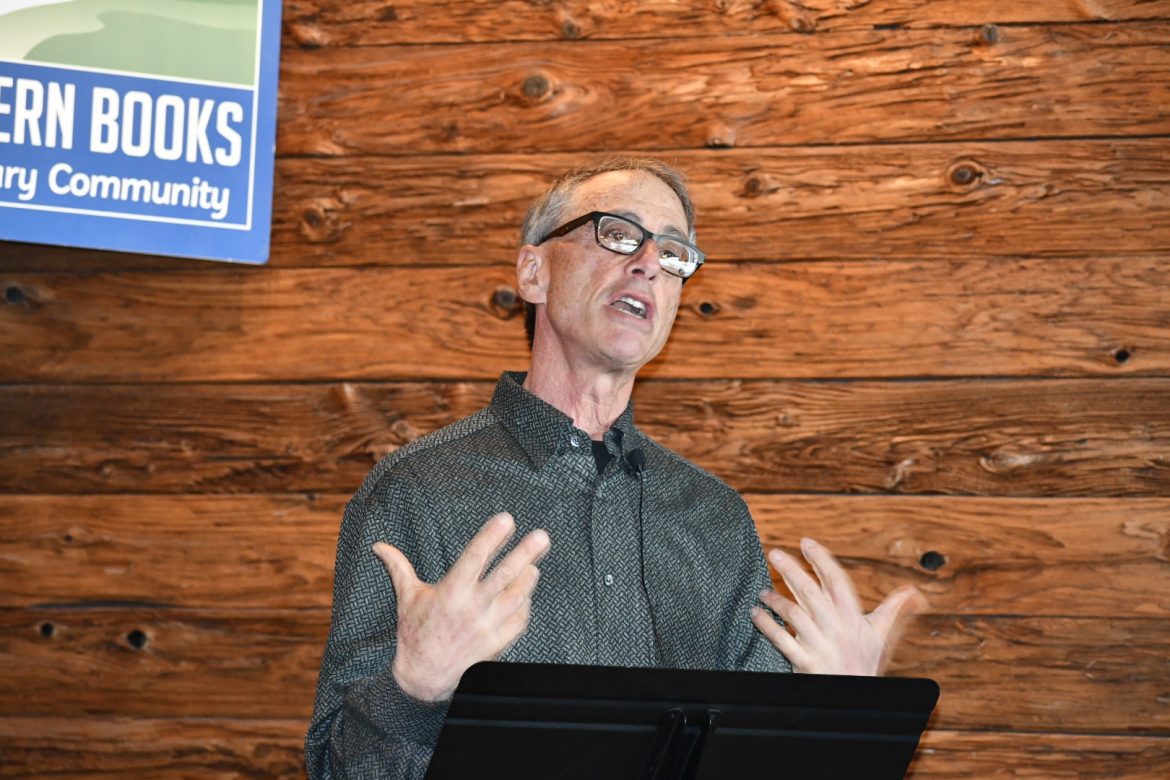 On February 17, Plutopia’s correspondents Scoop and Jon recorded a reading and talk by physician and science fiction author Michael Blumlein. Michael has published four novels and three story collections, including the award-winning The Brains of Rats (Valancourt 20th Century Classics)

. His most recent publications, both in 2018, are All I Ever Dreamed: Stories

, containing three decades worth of fiction, and Thoreau’s Microscope

, part of PM Press’ celebrated “Outspoken Authors” series. He has twice been a finalist for the World Fantasy Award and twice for the Bram Stoker. He has been short-listed for the Tiptree. The Brains of Rats was awarded Best Collection of the Year. He has written for both stage and film, including the award-winning independent film “Decodings.” His novel X, Y

was made into a feature-length movie. Until his recent retirement Dr. Blumlein taught and practiced medicine at the University of California in San Francisco.