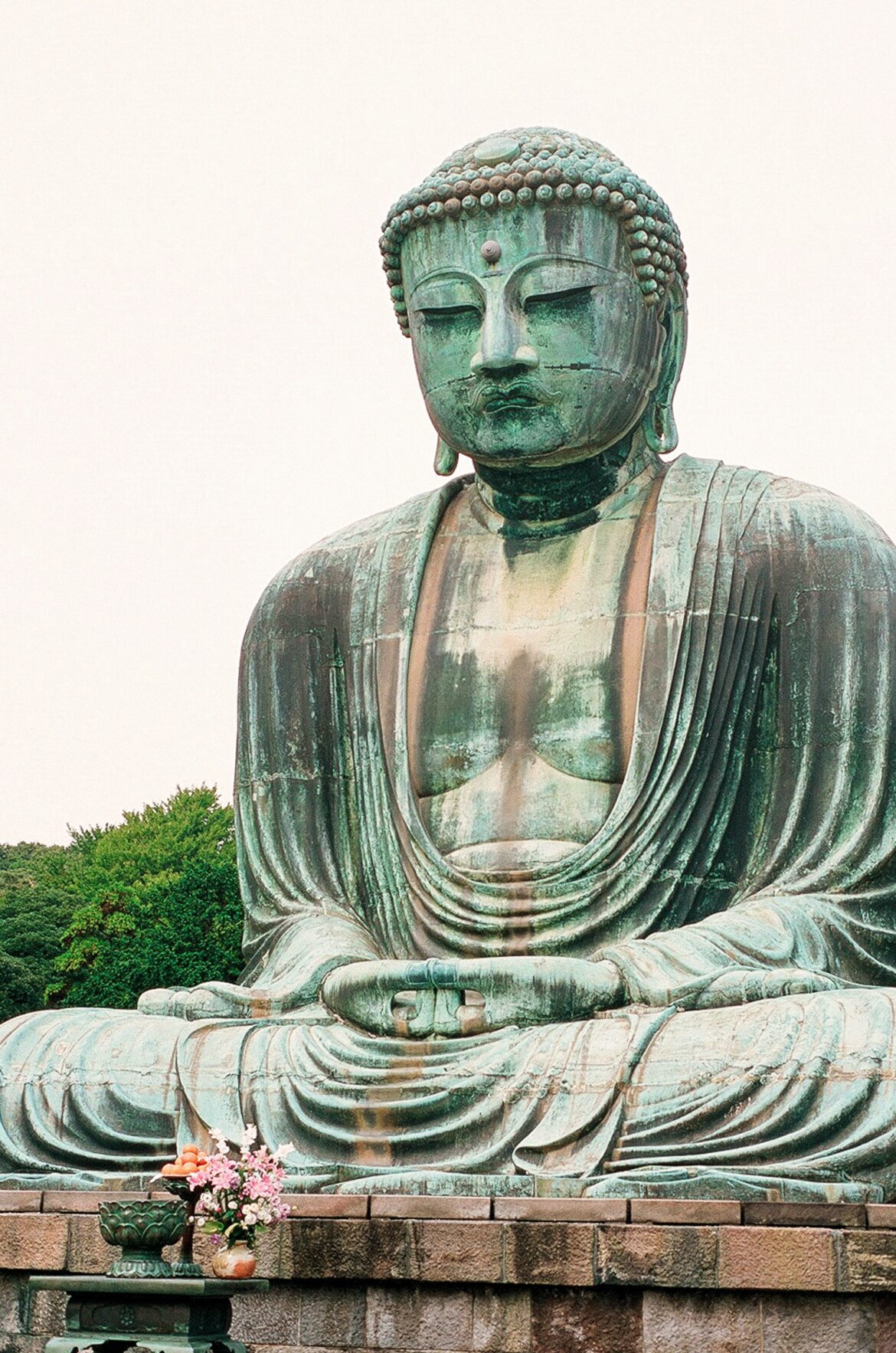 Philosopher Charles Herrman interviews Michael Webb, an advocate for the practice of meditative inquiry. They discuss interviewing and questioning, stillness, truth, centering, and much more.

Michael Webb: Truth isn’t necessarily instrumental. A lot of people might think that, ‘I want to know something because I want to use it in order to achieve something else.’

MW: Yes. Whereas I think we can almost look at truth as a motivator in itself. Almost like an end in itself, in away.

CH: When people refer to truth, I would say that they directly imply that beyond the truth lies a solid foundation, a ground, some justification for it. I would say that when we think we’re telling the truth, that is essentially what we’re saying in the background. So ultimately, we can justify truth in terms either of facts or a priori common sense justifications. That is to say, those truths that are true in and of themselves, not requiring any further evidence.

Charles Herrman is a published philosopher and author of four unpublished book manuscripts, four articles in the journal Eidos: A Journal for Philosophy of Culture, and four articles at openDemocracy, an internet journal of foreign affairs.

Michael Webb has been a music teacher, a language teacher, a textbook editor, a tech writer, and a software engineer. He got a Masters Degree in Counseling Psychology in a program that emphasized integrating Asian perspectives, which dovetailed nicely with his several decades of experience studying and practicing meditation. He’s currently working to launch a podcast about the role of communication in evolution.