Nate Wilcox on 21st Century Politics: We have work to do! 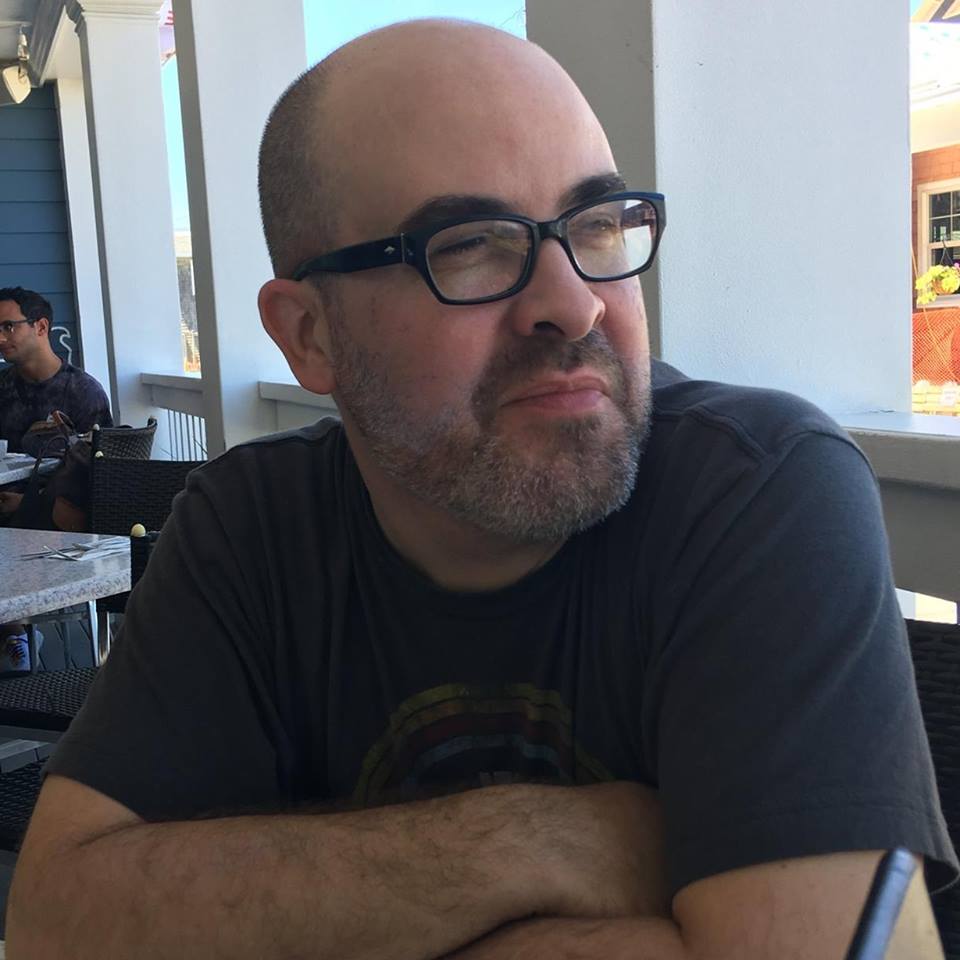 Nate Wilcox is an award-winning political and public affairs consultant and a recognized expert in online politics. He is the co-author, with Lowell Feld of “Netroots Rising: How a Citizen Army of Bloggers and Online Activists Is Changing American Politics”. More recently, Nate edits a blog about combat sports for SBNation/Vox Media.

In his work as a political consultant, Nate pioneered new practices in politics including podcasting, online video, use of social networking sites such as Facebook and MySpace, blogger outreach, and aggressive online advertising.

In our far-reaching conversation with Nate, we discuss the evolution of politics from the mass media era to the age of social media. “We’re not just talking about change in who’s controlling information,” Nate says, “but we’re talking about changes in how people process information… We skim, text… We’re not processing complicated arguments at all… we’re getting so much of our media as video… which engages entirely different parts of our brains… our emotional brains rather than our thinking brains.”

Join us for an energetic conversation about the politics du jour… “We have enormous amounts of work to do!”