Network Politics: A Manifesto in the Making? 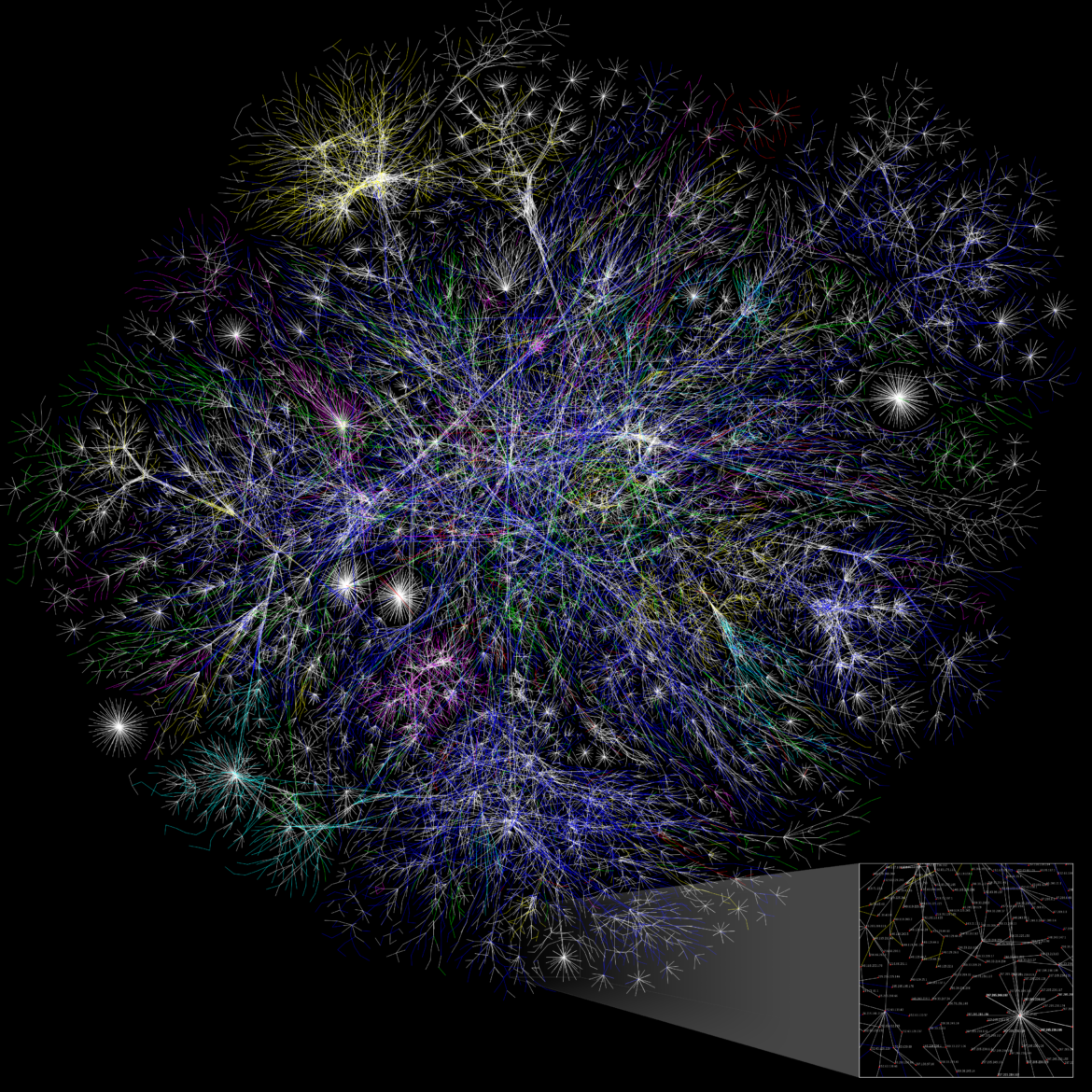 Politics is broken, how do we fix it?

Political parties are part of the problem, but it’s unrealistic to expect a radical move away from established, entrenched organizations. I would argue that political parties could become obsolete in an era of instantaneous communication, robust interactive networking capabilities, and ready access to practically all available information about any and everything. The Internet is an environment within which we can form ad hoc coalitions and make practical, flexible decisions about issues and representation without the need for some centralized structure to sustain our affinities. However this doesn’t mean that those structures will evaporate.

To use an analogy from the software world, I think the parties will become less like applications, and more like thin clients that can interact with many applications. The “applications” will be smaller, more distributed advocacy and affinity groups. These groups will be networked in powerful ways.

This feels revolutionary, but we’re not talking about a replacement for representative model and the system of executive, legislative and judicial branches with its checks and balances. This same system has proved somewhat effective in mediating popular will and affording protection for minority interests and opinions, but will be informed by an increasing number of activist citizens who participate daily in discussion and debate that are the crucial aspect of democracy.

We need balance, and we need a way to orchestrate governance decisions from many perspectives. We are building tools for a post-broadcast politics where the relationship of citizen to government can be highly interactive. To ensure greatest possible citizen participation in governance, we must extend these tools to everyone, not just a technological elite. We need pervasive networks, pervasive broadband access, mandates for education and training about technology. This is traditionally the work of community networks, which are woefully underfunded (perhaps because broader informed participation is not a goal of those currently in power).

We need a powerful commitment to information equity.

As I write this, I’m thinking we need a manifesto for network politics. Perhaps the paragraphs above are a first step – I was just trying to condense some of the thinking that went into Extreme Democracy, the book Mitch Ratcliffe and I are editing (working transparently, online here. What are your thoughts?