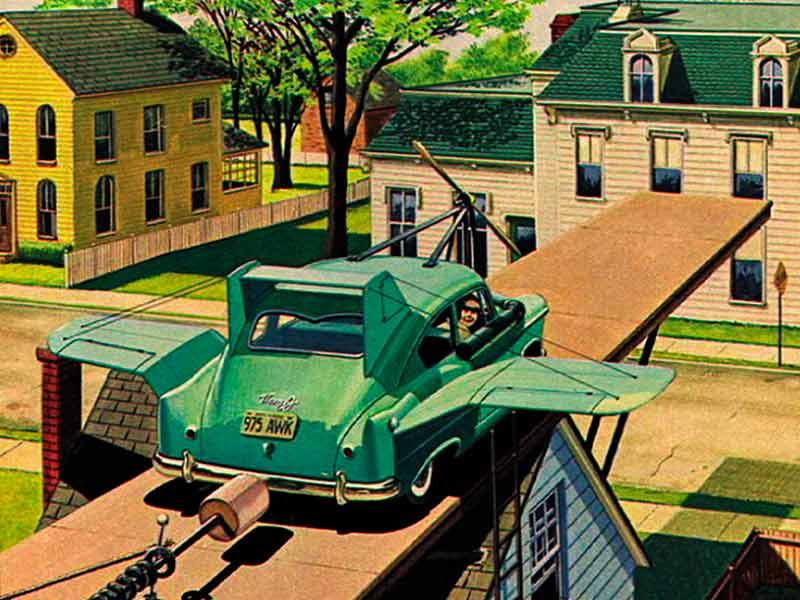 I created the list below for the State of the World 2018 conversation (which is something I do every year with Bruce Sterling).

2017 was a nervous year of overwrought blustery political cultures, a year of normalized psychosis amplified by media distortion, a year in which we all learned to live in the upside-down, losing our hats in the process of flipping.

Wary though I am of year-end top-ten lists, I couldn’t help assembling such a beast as a way to organize my thoughts and generally keep track. These were the blips on my radar…

1. The normalization of deceit in US politics, melting reality into surreality, a postmodern politics constructing “alternative facts” and liquid narrative. Donald Trump is in the lead here, and Russian propaganda engines have contributed many bits of misinformation and disinformation. Reliable, accountable news sources have been labeled “fake news,” undermining the credibility of accurate news reporting vs false narratives polluting the information ecosystem. Don’t get me started about Fox News (and a shout out to Shepard Smith, still trying to practice real journalism in that difficult context.)

2. Mainstreaming of fringe whack, dismissal of evidence-based research and science, resulting potential for institutional rupture. Alex Jones at Infowars accurately says “there’s a war on for your mind!” Hopefully Jones and his ilk aren’t winning.

3. Climate change kicks into higher gear while we argue whether the scientific consensus is just another shaggy apocalypse story, or whether economic interests have priority over human sustainability. Meanwhile ice caps are melting, sea levels are rising, and extreme weather events probably related to climate change are wreaking havoc. (I say “probably related”: always important to note that weather and climate are different but related things.)

4. The blockchain, still confusing, with use cases unclear, has become more of an established phenomenon, even as Bitcoin seems imperiled by the expansion of an apocalyptic bubble. Related: hard currency is increasingly replaced by plastic cards and electronic transactions (electronic fiat), but not so far by cryptocurrency. Will there be meaningful and sustainable alternatives to fiat money? See the infographic at https://holytransaction.com/blog/2014/07/bitcoin-vs-banking-infographic.html

6. #MeToo: Sexual misconduct allegations against Harvey Weinstein triggered an avalanche of similar reports by women and some men, shining a light on a whole, previously hidden, culture of misogyny.

7. Net neutrality interpreted as damage, and routed around by the Trump/Pai FCC, arguing that net neutrality rules are heavy-handed, stifling the Internet. In fact, net neutrality was a support for digital freecom and equality. It’s not clear yeat how this will play out: most likely result is that the Internet will be more expensive. (See https://boingboing.net/2017/12/26/creeping-blackmail.html.)

8. UFOs get real, Oumuamua suggests a rendezvous with Rama scenario. As the supposed asteroid Oumuamua shot through the solar system, its odd properties caused speculation that it might be an alien ship or artifact. Meanwhile the government revealed a secret UFO study program and two F-18 gun-camera UFO videos. A boon for the credibility of UFO research, at least, though Scientific American says “The world already knew that plenty of smart folks believe in alien visitors, and that pilots sometimes encounter strange phenomena in the upper atmosphere – phenomena explained by entities other than space aliens, such as a weather balloon, a rocket launch or even a solar eruption.”

9. Transportation meltdown, probable ascendance of autonomous vehicles and mass transit. The transportation infrastructure in many parts of the world isn’t up to managing the increasing load, and individually-owned vehicles burning fossil fuels, as primary contributors to the climate change problem, seem less sensible (unless you’re a climate change skeptic and/or fossil fuels enthusiast). Some cities are adjusting urban infrastructure away from support for individual vehicle traffic, and all sorts of transportation alternatives are under consideration – even gondolas, which do a great job of moving people up and down mountains. Something’s gotta give… I suspect a combo of increasing use of mass transit, more “transportation on the fly” services like Car2Go, ascendance of autonomous vehicles, and – of course – more bicycles on the thoroughfares.

10. Psychedelics reconsidered for therapy, especially the treatment of depression and PTSD. When I first heard about LSD in the sixties, it was through and account of Cary Grant’s therapeutic use of psychedelics, before hippies took it to the streets. (Grant’s use was recently documented in a Guardian article, https://www.theguardian.com/film/2017/may/12/cary-grant-how-100-acid-trips-in-tinseltown-changed-my-life-lsd-documentary) LSD and other psychedelics became class 1 drugs (i.e. illegal) via the Controlled Substances Act of 1970. This means that, in the eyes of the government, they have no accepted medical use – so your physician or psychiatrist can’t prescribe LSD for therapy. However there’s a renewed interest in therapeutic use: see “Will psychedelics be legal to prescribe in the near future?”

Ed Ward: The Future of Food