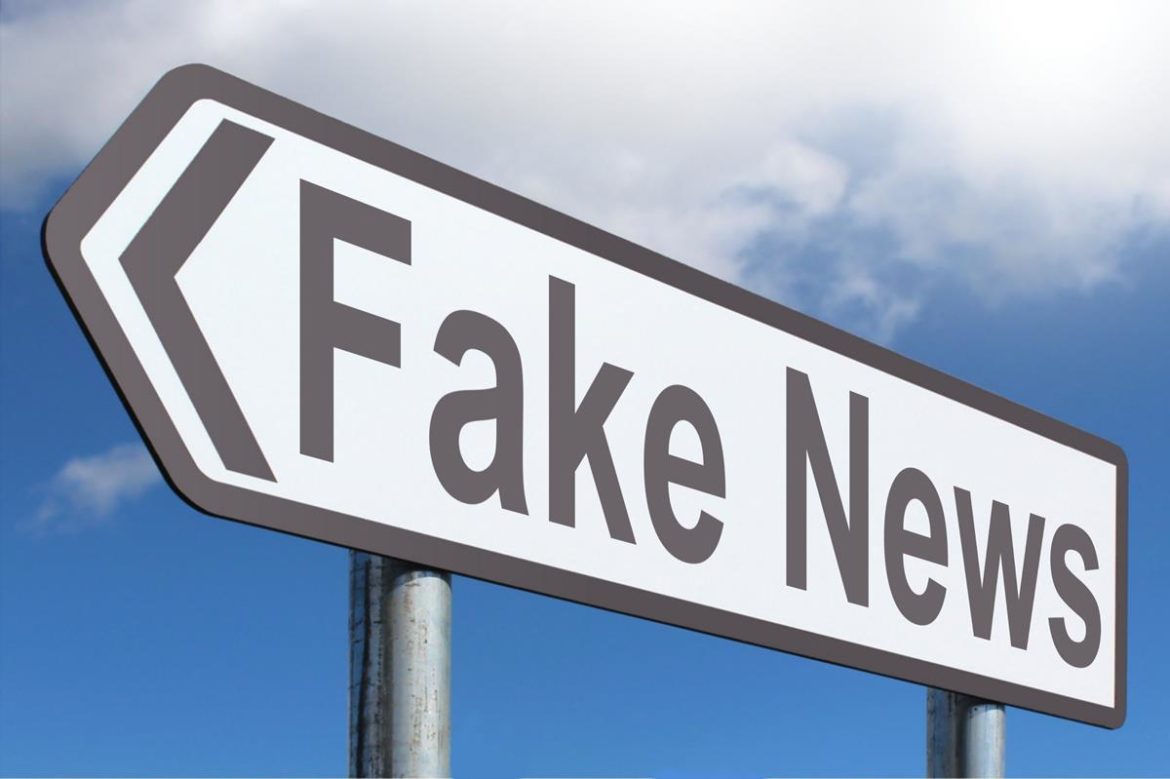 Robert Matney is Managing Director of Government Affairs at Yonder. Yonder was originally called New Knowledge, and was known for its role in developing the authoritative report on Russian influence operations targeting US elections from 2015 forward for the Senate Select Committee on Intelligence (SSCI). The report leveraged data from Alphabet (Google), Twitter, and Facebook.

In his role at Yonder, Robert has become a thought leader in disinformation analysis, online authenticity, and the influence mechanics of the internet. Robert has also worked as a social media analyst and practitioner, web developer, actor (stage, voice), theater director.

We asked Robert to speak with us following the January 6 siege on the US Capitol. In his role at Yonder, Robert had been keenly aware of social media disinformation and planning prior to the siege.

We operate within what is often called information warfare. And we’re in it whether we want to be in it or not. And the only way we can do something positive about it is to become aware of it. Just become aware that there is a complex set of dynamics within which we operate which are largely opaque that are intended to divide us against ourselves, and some of the problem is international, sure, but lots of it is domestic. And if we don’t start acting like vigilant information consumers, and always seek a path that is less fragmenting, then we’re going to be in a lot more trouble than we’re already in, and we’re already in a lot of trouble. The best we can do at this point is kind of earn the right to fight the next battle, and the stakes are high.