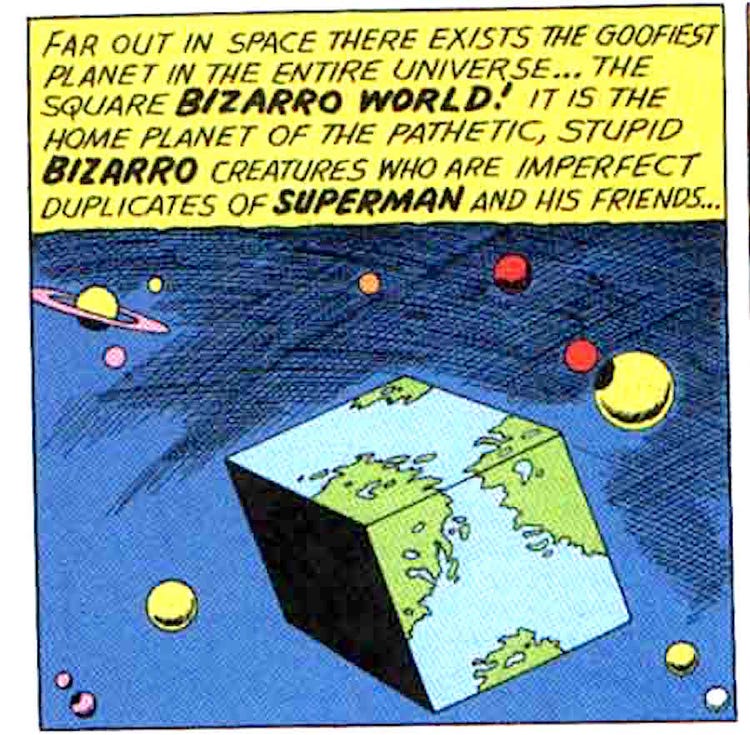 “The way out is through the door, why is it that no one will use this method?” ~ Confucius.

Something I wrote for the 2021 State of the World conversation:

Trump’s election was probably an anomaly, an accident, more a repudiation of Hillary Clinton and a celebration of our electoral college, which disfavors urban centers, ensuring that they can’t override the will of rural America. This may be crazy and undemocratic on the face of it, but it’s what we’ve got, and it means that Republicans have been able to place presidents for years without winning the popular vote. This is why they wage emotional campaigns in rural America, pretending to be a friend to those who are increasingly overlooked as so many smart and capable Americans swarm to urban centers and urban jobs. (Our remote work experiment during the pandemic, if it sticks, might change the equation.)

Nobody thought a Trump could be elected president before it happened. I say “a Trump,” because it wasn’t so much the guy who was elected, but what he represented. A charismatic populist demagogue who effectively hid his self-obsession and pretended to be a friend – and a savior – to his followers. And a lightning rod for their darkest thoughts. He made it okay to flaunt norms, ignore laws, dismantle institutions. He’s destructive, but the destruction is not clear yet to his supporters. A charismatic bull in the China shop, convincing all the shoppers that he’s just there to browse, inviting them to ignore the shattered plates, cups, gravy boats…

Discussions of Trump aren’t US-centric. You see weak strongmen throughout the world, and they’re pretty much like him, in fact he studies and follows their moves. Having one of their own in the highest position of power in the USA, as the “leader of the free world,” further enables and empowers them. Some have feared that a Trump dictatorship would be the death of democratic movements that have always been fragile. As Adam Gopnik writes in the New Yorker, “The temptation of anti-democratic cult politics is forever with us, and so is the work of fending it off.” <https://www.newyorker.com/magazine/2021/01/04/what-we-get-wrong-about-americas-crisis-of-democracy> I.e. human nature can dismiss democracy readily and easily.

Democracy was going to be an evolution to something better, but it works against darker elements of the psyche that have a real strength and a will to dominate.

“In its own way however, this idea is an example of disinformation itself. There is a profound disconnect between broad public concern with social media’s impact on public discourse, and persistent scientific evidence that shows exposure to online fake news is concentrated in a tiny minority of users. According to the most recent Pew survey, less than 20% of Americans rely on social media as their major source of political news. Television by contrast, is the primary source of political news for about 30% of the population, and news websites or apps account for another 25%.

“That means that television and newspapers, not Twitter, are responsible for the conspiracy theories. Take, for example, the Big Lie of mail-in voting during the 2020 elections. Around half of Republican voters considered fraud a major problem with voting by mail, and more than half pointed to Democrats as the most likely perpetrators of election interference. This lie, despite being repeatedly disproven by the most rigorous academic and legal investigations, set the foundations for Trump to claim that the election was stolen from him – leading eventually to the incitement of last week’s riot.”

“We must understand that what we’ve been living through is backlash. Backlash. It’s not the engine of history. It is the revolt against the engine of history. Then we might remember — just to pat ourselves on the back for a second — that what we are actually endeavoring to do right now is to become a kind of society that has seldom, if ever, existed in history. Which is become a majority-minority, democratic superpower.

… (stuff skipped here, but you should read the whole thing)

“And, therefore, that we are having insurrections on the Mall or four years of an autocratic attempt or racism oozing through the television and social media portals is both terrifying and a completely predictable, inevitable result of people in power exploiting these transitional anxieties for their own pecuniary gain.”

He goes on to say that we have to fight and evolve for something better, but that “the future will prevail.”

As a Plutopian (remember the root: “pluralist utopias”), I tend to be an optimist. I think the fever will break, the crazy will fade and we’ll be okay. As Buckminster Fuller said, “It is essential to release humanity from the false fixations of yesterday, which seem now to bind it to a rationale of action leading only to extinction.”