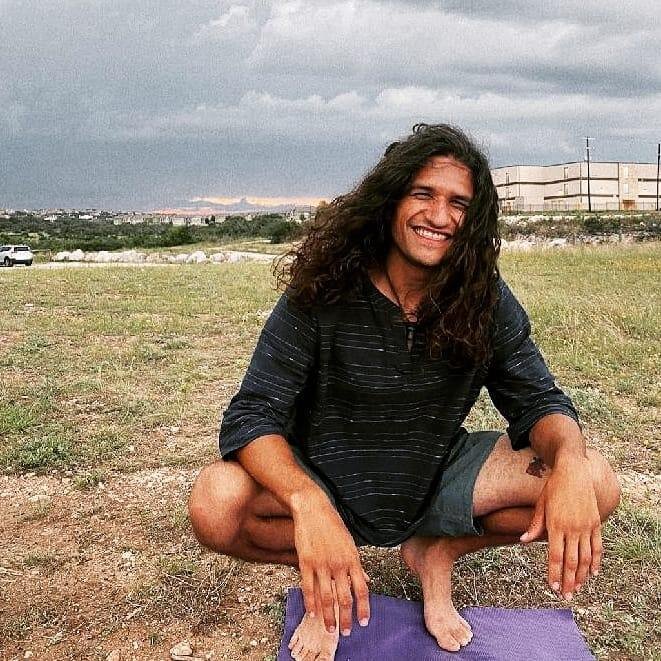 This episode’s guest, Sam McChesney (aka Sam the Fungi) is dedicated to ending mycophobia, changing mycostigma and connecting people through the power of mycelium. Sam joins Jon and Scoop for a wide-ranging talk about all things fungi.

I discovered my affinity for fungi when I got over-stressed around my 18th year in the existence of this body. I was unable to eat many of the foods I loved and was unhealthily dropping weight. I had recently had ‘Magic’ mushrooms introduced to me and discovered the power they can lend your mind and wanted to know more about this kingdom. “If these mushrooms can help my mind like this, what other mushrooms exist that can help my body.” So I delved into the field of Mycology and started to discover amazing things and other beings. One of them being Reshi (ganoderma lingzhi). I purchased a kit from Fungi Perfecti and that’s where my understanding and respect for fungi really kicked off. Making reishi tea for myself and my family allowed my body to settle back into balance while also bringing my family and I closer together. ~ https://www.centraltexasmycology.org/events/2020/12/3/myco-hangout-with-sam-the-fungi

Sam is mycelium in human form! He’s a founding member and part of the leadership at the Central Texas Mycological Society. In that context he hosts ecology walks, creates edible mushroom beds, facilitates garden inoculations, and teaches about mycology and mushroom cultivation around Central Texas.

Fungi, particularly mushrooms, have influenced popular culture for centuries. In Lewis Carroll’s “Alice in Wonderland,” the caterpillar said “one side will make you grow taller, and the other side will make you grow shorter.” “One side of what? The other side of what?” Thought Alice to herself. “Of the mushroom,” said the caterpillar, just as if she had asked it aloud; and in another moment it was out of sight. Fungi have also been a part the human diet for untold centuries.