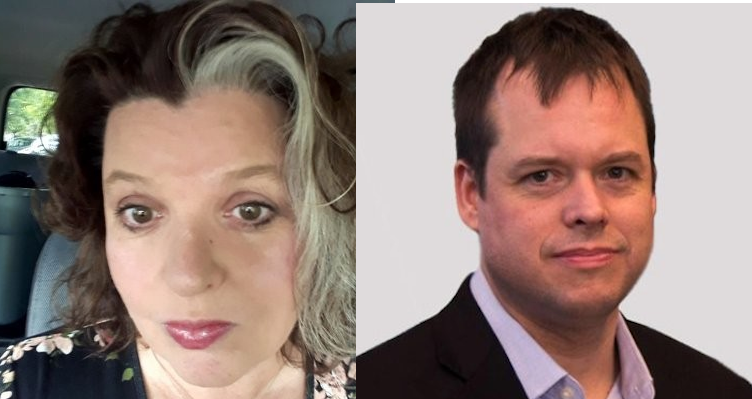 Ruth Glendinning and Kent Dahlgren discuss The Anti-Fragile Playbook and the power of soft capital. The Playbook outlines strategies for underserved people and communities to start an economic and social revival.

Kent: One of the terrible things you learn working in a place like Xerox is that it takes three years to build a copier, not because it takes three years, but because you’re spending that time finding gears that only last 18 months…. Because you know that people aren’t going to pay a warranty longer than 18 months, it’s not in your financial best interest to do so. But that’s not exactly true. In fact, it’s actually false.

Ruth Glendinning is the founder of FutureStory Lab, a platform identifying & activating sense making tools for the unfolding future. The core of her work is building ecosystems of relationships, connections and creative partnerships in projects that are mapped to real needs in the market, catalyzed by expanding technology and activated by personal relationships. As a natural product of the ecosystems built, she designs & implements platforms and systems to develop, produce & sustain local wealth. As part of her work, she has emerged the cultural strategy model which demonstrates the importance of creating a balance between community, culture and commerce for sustainable economy and trademarked the “SLOW Tech® Incubator” (Sustainable Local Organic Work + Technology) concept in which specific technology is added to no- or low-tech community-based human-scale businesses to better equip them to thrive.

A veteran of Xerox and several venerated information security companies, Kent has designed, managed and introduced various new technologies. In 2017 his technology team was awarded recognition from UNESCO for providing technology benefiting Syrian refugees. From a commitment to service to the community, Kent has participated in several landmark social experiments, including the Burnside Skatepark, now 30 years into a public/private community policing collaboration.

Kent served as Executive Director for Skaters for Public Skateparks, a 501(c)(3) dedicated to assisting grassroots advocates, and served on the board of the Tony Hawk Foundation. As CEO of 214 Alpha, Kent provides technology and professional services helping keep money and affairs local so communities can reclaim their dignity on their terms.

Both it’s better to be “anti-fragile” than merely resilient.

This conversation took place on March 18, 2021, on Plutopia Live.

Carol Flake Chapman: Maybe We Will All Become Butterflies