Tom Miller Redux: A Plutopia flashback to an early episode. 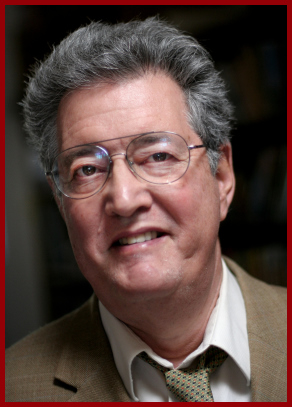 This time, we dig deep into the archives for a flashback to the final episode published prior to our seven-year “sabbatical”.

“Miller is as quirky and delightful as ever, treating the Southwest as a vast midden from which he plucks many odorous but tasty treasures. The fun, as usual, comes from watching Tom digest.” – Larry McMurtry

Based out of Tucson, Arizona, Tom Miller has traveled the World, capturing its cultures, its people, its good, bad and ugly for Smithsonian, The New Yorker, Life, The New York Times and his critically acclaimed series of books. Perhaps best known for his incisive studies of the US/Mexico border and Latin America, he has a unique view of that strip of land separating the two nations. “Our southern frontier is not simply American on one side and Mexican on the other. It is a strip two thousand miles long and no more than twenty miles wide. It obeys its own laws and has its own outlaws, its own police officers and its own policy makers…It is a colony unto itself, long and narrow, ruled by two faraway powers.” Miller also has chronicled, among other things, murderous cacti, the Chimichanga and Jack Ruby’s kitchen sink. Learn more about his literary output, which includes “On The Border”, “The Panama Hat Trail”, “Trading With The Enemy” and “The Revenge of The Saguaro” at http://www.tommillerbooks.com