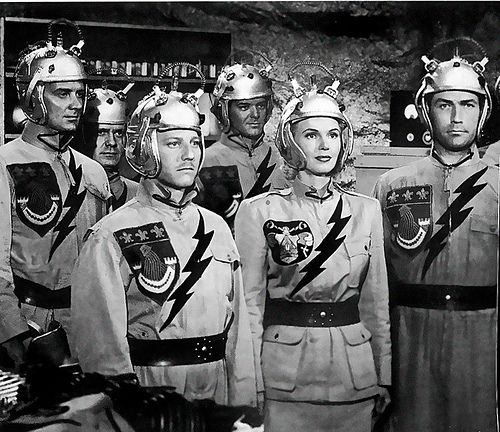 Plutopians discuss current events, including Steve Bannon’s arrest and his plan for a wall made of weed, Trump’s document stash, borders, psychedelics, techsplaining, critical thinking, and much more! This is a recording of the Plutopia News Network’s livestream webcast on 9/8/2022.

Jon: We were talking about borders – open borders vs controlled borders, and so forth – earlier, and Patrick Lichty, who’s been hanging out in the chat room said that he thinks there ought to be a fungal dem-militarized zone at the border, just laced with shrooms.

Jon: There’d be a lot more border crossings in that case, I suppose.

Scoop: My friend, Paul Mavrides, a fine comic artist in San Francisco, advised me that the City of San Francisco has decriminalized mushrooms and other psychedelic substances.

Scoop: It was a unanymous vote of the board of supervisors, so…

Scoop: Yeah. It kinda depends on where you’re busted, too.