A Discussion with Johannes Grenzfurthner 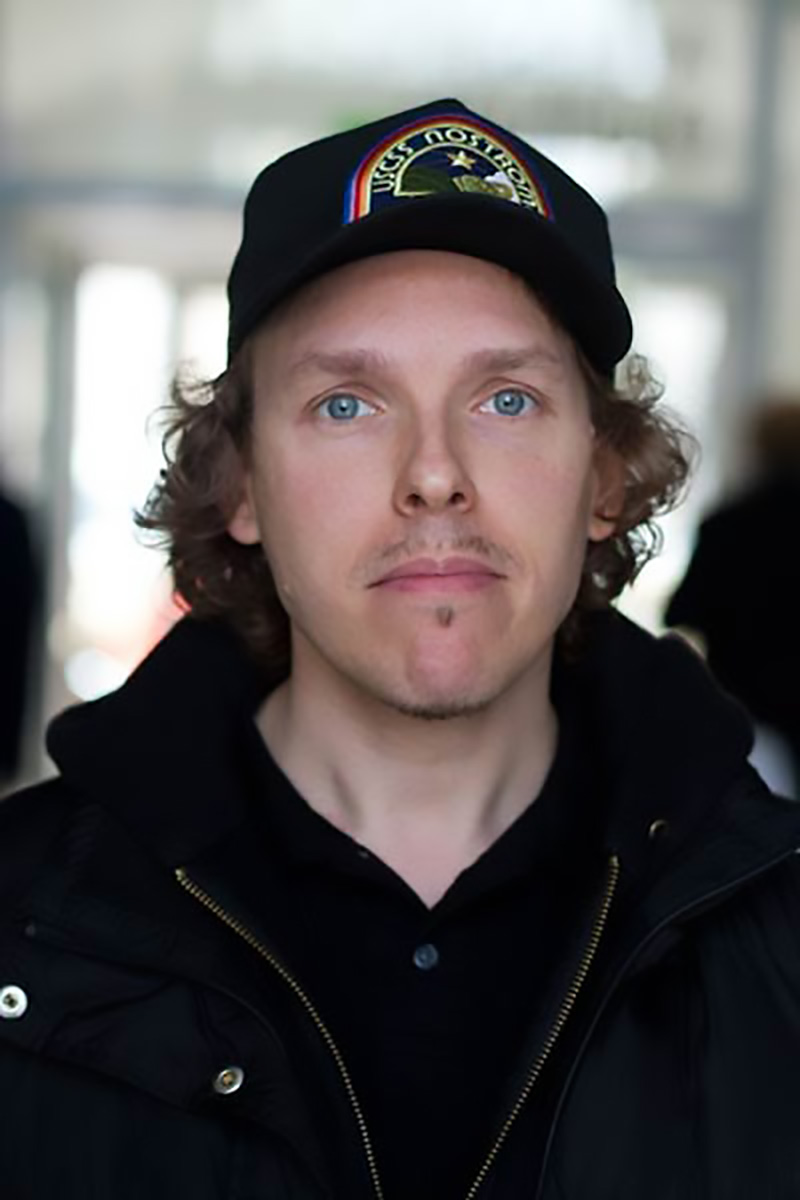 Plutopians welcome Johannes Grenzfurthner for a second discussion about his life and work, focusing especially on his new film “Razzennest,” which just premiered at Fantastic Fest. Johannes is an artist, film director, performer, and founder of the Austrian art collective Monochrom.

With Johannes, we explore social media and mass media in the US and Europe. We also compare US and European politics. And Johannes explains cocktail robots, horror films, and his latest feature film, “Razzenest.”

Johannes: I made this almost like “Sesame Street,” 98 minute documentary where I try to explain certain concepts, why I think some of them are still important and some of were probably lost. But that was two films before that, and now I made two horror films in a row, which is strange… but, I mean I have to say I like horror films, because, if you look back in the history of filmmaking, horror films were always very early in adopting interesting aesthetic techniques. Horror films were always very creative, or did things that then became aesthetic tropes or things in other formats, but horror films did it first.