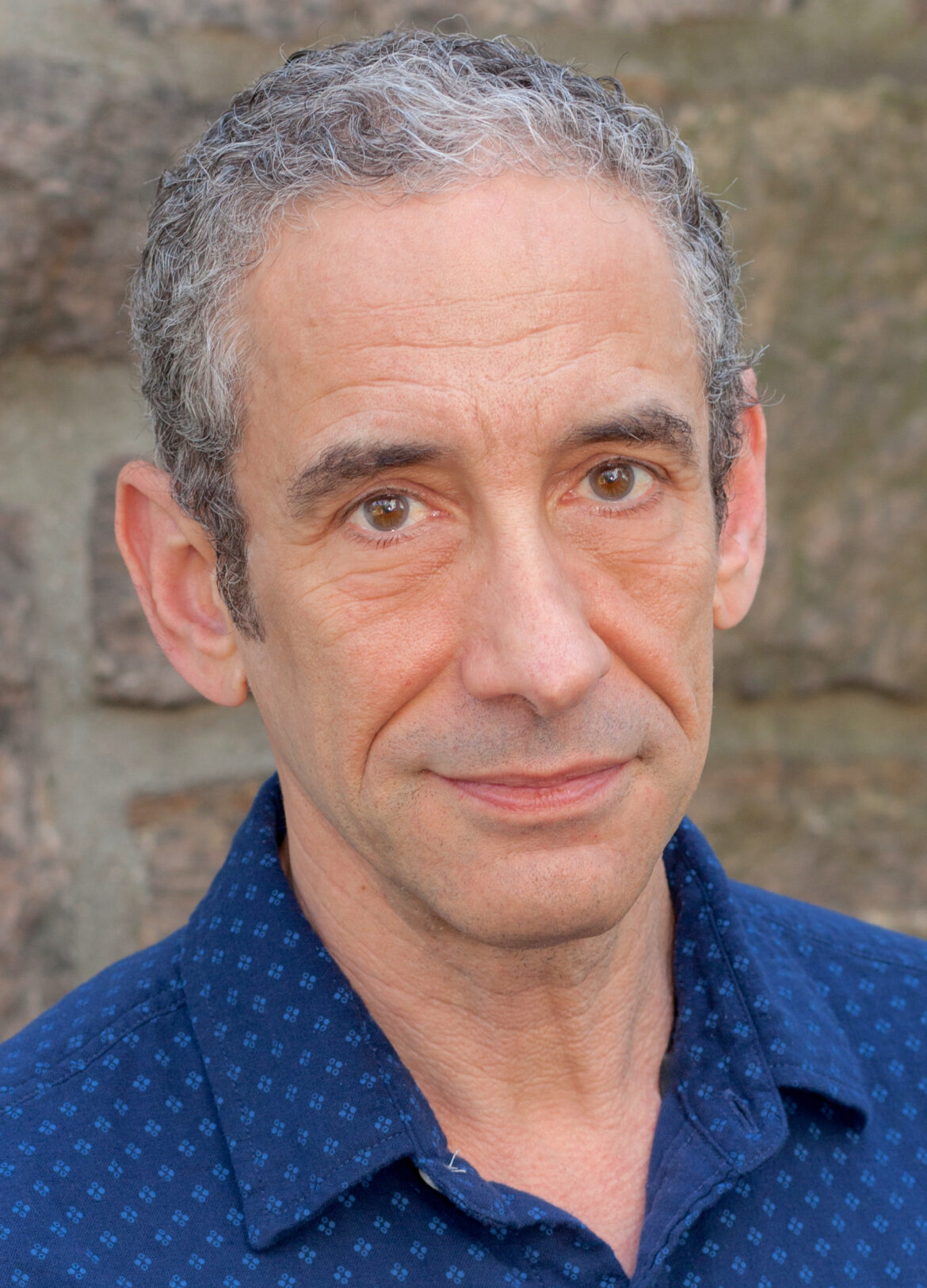 Douglas Rushkoff: But there’s almost darker forms now, whether it’s the Effective Altruism, which a lot of people are talking about now since the crash of FTX, which was a crypto exchange started by one of the main funders of the Effective Altruism movement, which is the idea that you don’t do as much good doing good as you do by making money, and then donating some of it to do good. So stop worrying about treating people nicely, stop worrying about whether your business is destroying the planet or hurting other people. As long as you make a ton of money, you’re going to more efficiently by some utilitarian algorithm that we’ve developed, we can justify – you take 5% of your income, and give it to charity, you’re doing more good long-term than you are by actually being (laughter) a good person.

“Most simply stated, our nervous systems do not operate independently but in concert with the other nervous systems around us. It’s as if we share one collective nervous system. Our physical and mental health is contingent on nurturing those connections. Leaving others behind is futile and stupid. It’s as if we’ve come full circle—and sensibilities that the Western world with its empirical science and individual progress were meant to transcend are back in full force.”

The Mindset: a belief that with enough money and technology, wealthy men can live as gods and transcend the calamities that befall everyone else. It’s a way of applying the “exit strategy” of a Silicon Valley startup to civilization itself.

“The Mindset is rooted in empirical science: the reduction of nature and complexity, the domination of others, and the extraction of substance and energy from the real world and its conversion into symbol systems, like money. Digital technologies catalyzed and amplified The Mindset, yielding tech billionaires who believe that they can lord over us and then leave us behind as they migrate to humanity’s next phase of existence.”

From Survival of the Richest: Escape Fantasies of the Tech Billionaires.