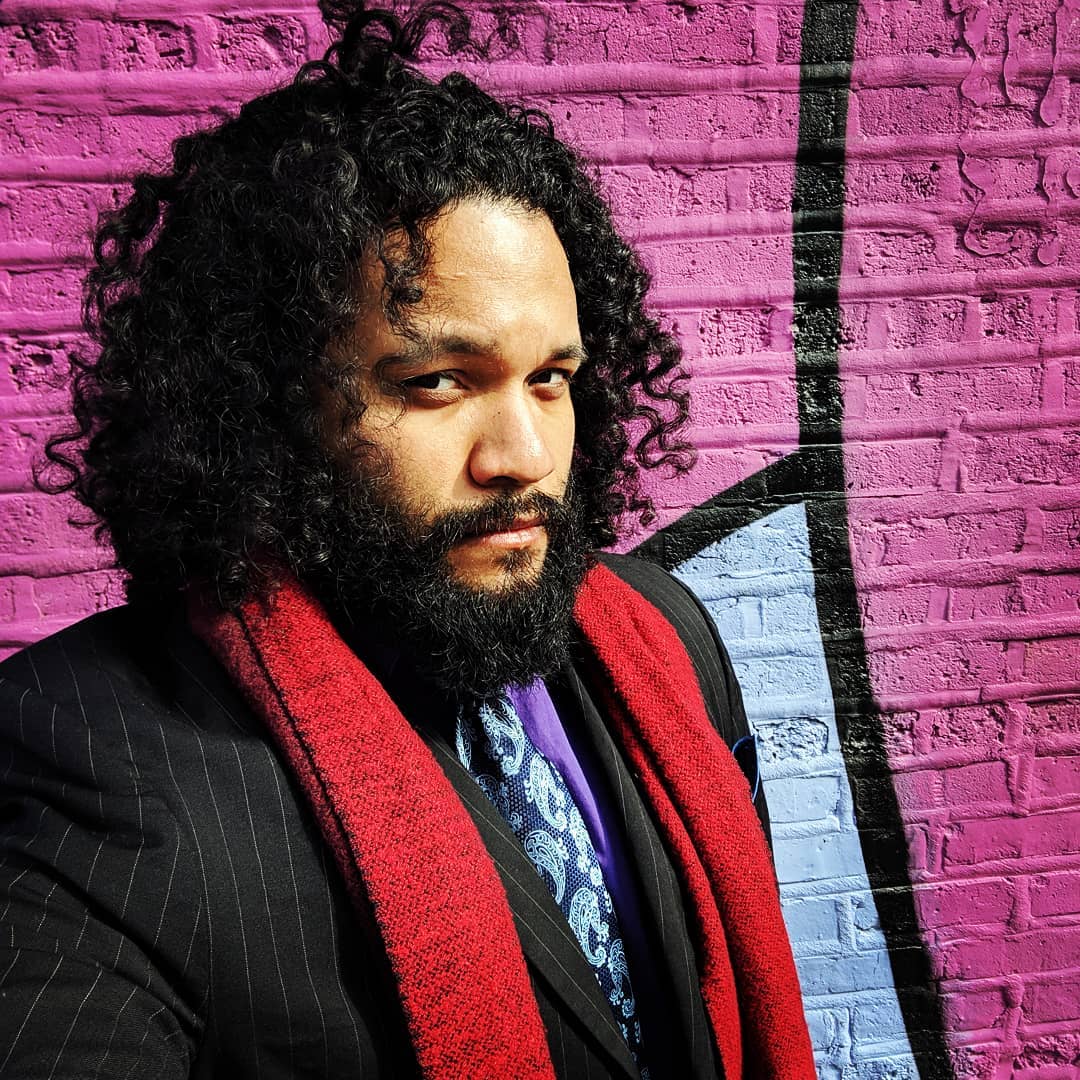 Author, scholar, and translator Pablo Vazquez is our guest this time on the Plutopia podcast. We discuss their conversion from Catholicism to Zoroastrianism, and its influence on other religions. Pablo explains Zoroastrian beliefs, and Zoroastrianism in North America. We also explore Q-Anon as a possible religion.

Born in Panama and now living in Texas, Pablo is also a game writer, lecturer, consultant, and essayist. His has just published his translation of The Sacred Gathas of Zarathushtra & the Old Avestan Canon.

Currently working on their second graduate degree, Pablo’s first degree was a MA in Religions of Asia and Africa from SOAS University of London. While there, they were affiliated with the Shapoorji Pallonji Institute of Zoroastrian Studies where they learned Zoroastrian history, theology, and the Avestan language. Pablo is also unique as an officially accepted convert to Zoroastrianism while also personally embracing a multireligious approach.

Pablo Vazquez: When interviewed, most Americans actually share religious beliefs with one another on a frequent level. Of an interesting scale, a lot of Christians in the United States do not believe in hell, actually. If they do believe in any sort of divine punishment, they believe in immediate punishment. And that’s sort of different from what’s being told to us by the media, as to what the Christian landscape looks like. In the same way, the Zoroastrian landscape is kind of difficult to pinpoint down, because the main emphasis of Zoroastrianism is free will. So each individual – I joke that, if you get a roomful of Zoroastrians together, ten of them, you’ll get twelve different opinions as to what Zoroastrianism is.