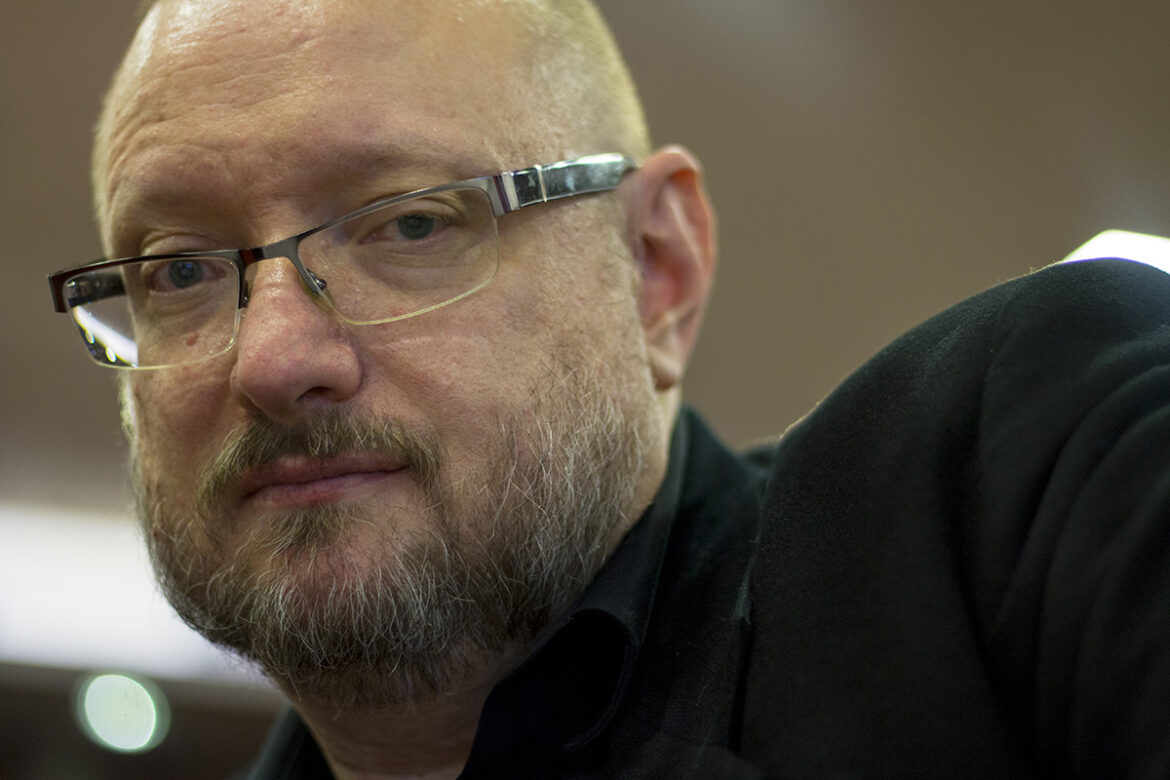 Author and futurist Jamais Cascio joins the Plutopia podcast as we explore the future of a world undergoing chaotic change. Selected by Foreign Policy magazine as one of their top 100 global thinkers, Jamais helps us understand a world in chaos – rapid global disruptions – climate change – and scenarios about the future, often with an environmental focus.

The goal of any kind of foresight work, any kind of scenarios or futures work, is to provoke you into looking differently at the world. The term that I like to use because it sounds fancy is: “scenarios and forecasts are epiphany engines.” They are meant to trigger in you, be a catalyst for you having an entirely new view of the world. To have that aha! I never saw it that way! moment. And the idea with all of these forecasts is not to tell you “this one has a 33.2% chance of happening,” it’s to say “This is something in the realm of possibility. How would you respond? What does this mean to you?” And that’s actually true for nearly every scenario project I’ve worked on over the past 25 years.

Jamais’ work focuses on the importance of long-term, systemic thinking for building a more resilient society. In 2018, he developed the BANI framework for understanding a world in chaos. Analysts and academics around the world have embraced the concept as a tool for clarifying emerging crises.

In 2010, he was named a Distinguished Fellow at the Institute for the Future, and continues to work with them on a wide array of projects. In recent years, Cascio has developed scenarios and written analysis for the 2020 World Expo, a major European automaker (resulting in a significant change in strategy), the US Forest Service, and the US Agency for International Development, among many others. In 2018, he developed the “BANI” concept as a way of understanding rapid global disruptions, now in growing use around the world. In 2017, the University of Advancing Technology awarded Cascio an honorary doctorate in recognition of his ongoing work.

Cascio’s written work has appeared in the New York Times, the Atlantic Monthly, and New Scientist magazine, among others. Cascio has been featured in multiple film documentaries and television science shows, and he speaks about future possibilities around the world. Recent appearances include the first Global Climate Engineering Conference in Berlin, the World Bank Understanding Risk conference in Venice, and the Arab Media Forum in Dubai. He was a featured speaker at the TED 2006 conference, “The Future We Will Create,” in Monterey, California. In early 2009, he released his first book, Hacking the Earth: Understanding the Consequences of Geoengineering. The subsequent year, he was invited to present on the subject at the National Academies of Sciences in Washington, DC.