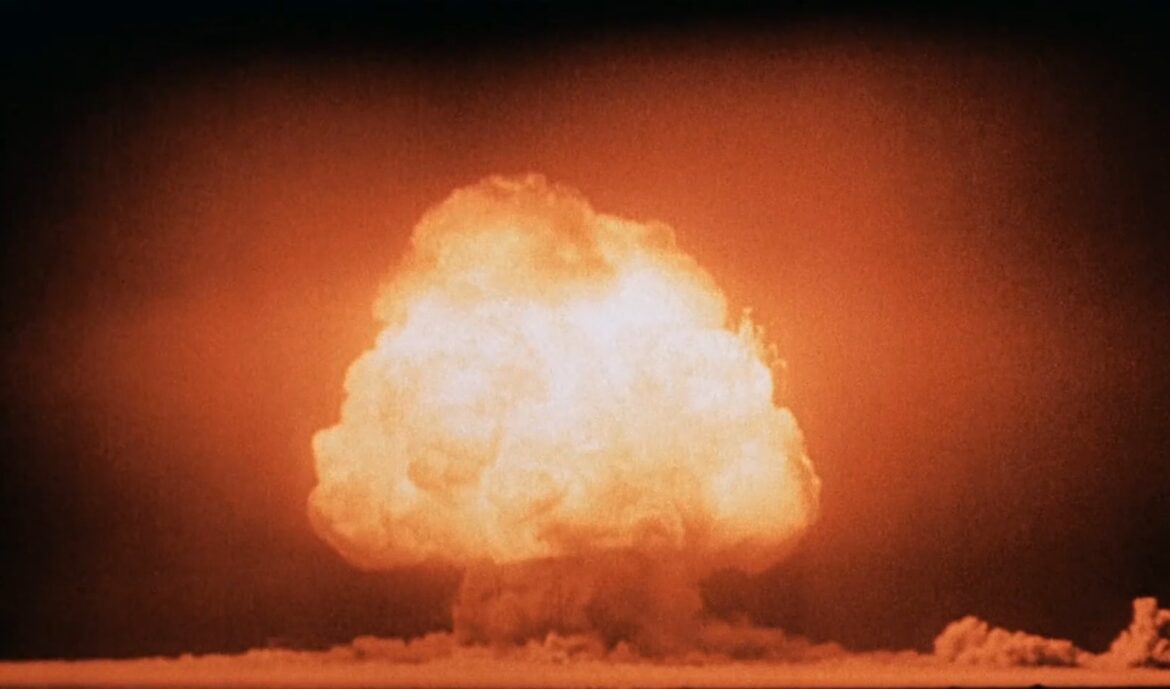 People of a certain age will recognize the sound bites we play at the beginning of this episode. Specifically those who grew up between the end of World War II and the fall of the Soviet Union. This time on the Plutopia Podcast, Jon and Scoop take a walk down that scary part of memory lane known as The Cold War.

The Cold War started in the late 1940s, and continued until 1991, when the Soviet Union dissolved. But it was never completely over, tensions never completely abated, waves of conflict continued to ripple throughout the globe. However since 1991, at least until the recent Russian invasion of Ukraine, we’ve had relative peace. But in the cold war era, baby boomers like Scoop and Jon grew up with the fear of nuclear war and mutually assured destruction. We laughed at “Dr. Strangelove, or How I Learned to Stop Worrying and Love the Bomb”… but it was very nervous laughter.

In this episode of the Plutopia podcast, Jon and Scoop discuss life during the cold war, and the new era of apocalyptic thinking (search “Cold War,” replace with “Climate Disaster”).

People don’t remember that during the Fifties and Sixties there was a Cold War, and kids were getting under their desks during school because they thought they were going to get bombed. So it wasn’t really that ideal at all. My parents remind me of that. “You think it was this way, and it wasn’t all Leave It to Beaver.” But for some reason, that’s what humans do: We romanticize the past because of our discontent with the current.