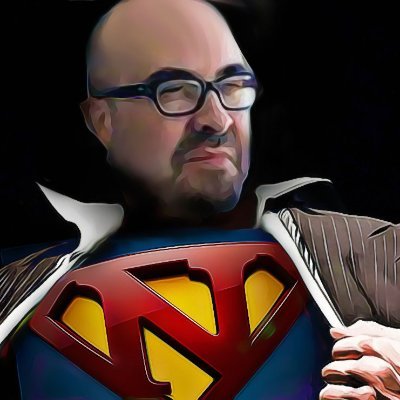 Nate Wilcox manages Combat Sports properties for Vox Media | SB Nation, running four of the most popular web properties covering MMA/UFC, boxing and pro wrestling. He also hosts the rock and roll podcast “Let It Roll.” In a past life, he was a political consultant. He joins Plutopians Jon and Scoop for a deep dive into politics. This session was originally broadcast live on our YouTube channel.

Nate Wilcox: “The Republican Party’s a different situation where they’ve morphed into this proto-fascist party that’s way different from the Karl Rove/G.W. Bush party of fifteen years ago, that was totally in service of the donors and is now in service to Trump in this almost cult-of-personality way, and in this way, where Trump’s not necessarily trying to accomplish anything beyond keeping his profile high, and raising money – in really egregious scams. They’ve gone over to the prayer cloth model of fundraising. You know, like Robert Tilton and the televangelists or something. Where they’re just literally scalping their donors just to get a quick buck. There’s not any kind of long-term big business agenda there. There’s not agenda at all, than short-term profiteering. And this voter suppression stuff is sort of a parallel track.”