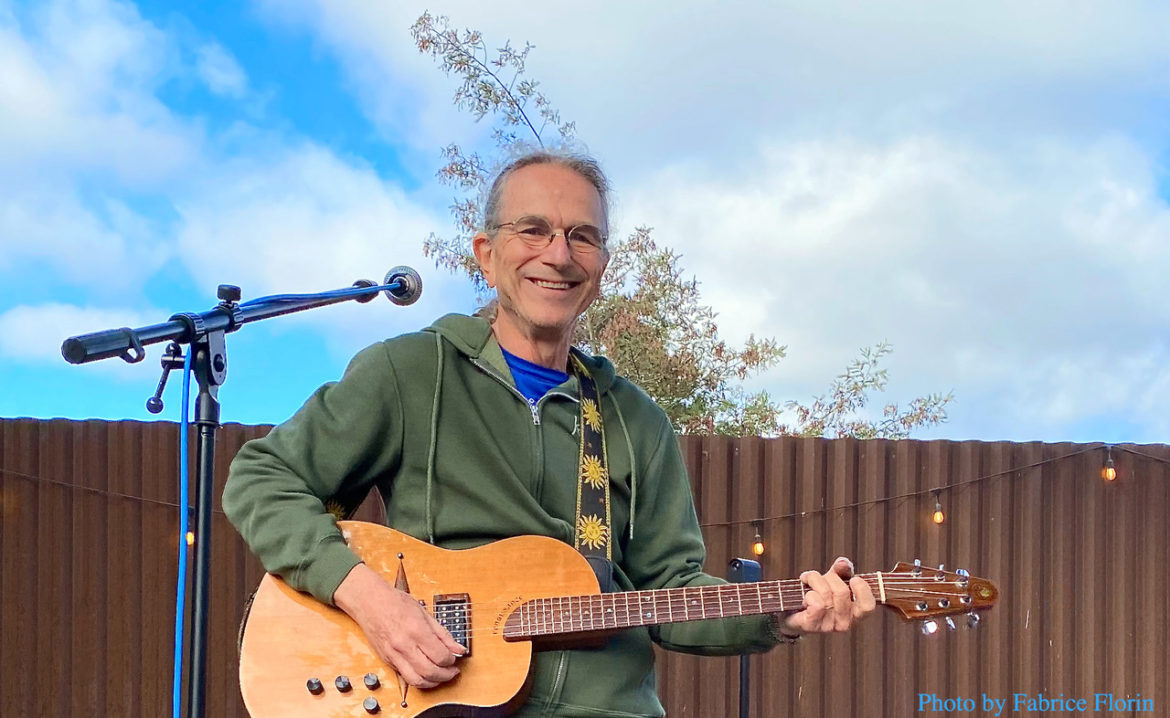 David Gans is a musician, author, and radio producer based in Oakland, California. David writes and performs his own music. He also had a career writing about music, particularly the music of the Grateful Dead. He’s published 4 books about the Dead, and produced the nationally syndicated Grateful Dead Hour.

In this Plutopian conversation, David discusses his music career, his long-running radio show, the Grateful Dead Hour, independent music, and his long involvement with the online community, the WELL.

“The whole world is now operating on the Grateful Dead’s model. Because they never did very well in the record business, they made their living playing. And they would record, and they would play, and sell their records, and stuff. But it wasn’t their principle source of income. And they were running that model ‘way back in the 80s. And now, the whole damn business has to run that way. I remember, when Prince played at the Oakland Coliseum once, and everybody who bought a ticket to the show got a copy of the CD. Which is an absolute inversion of the way the music business had been ten years earlier.”