Pat Cadigan: Covid and Cancer Won’t Stop Me From Going To Work 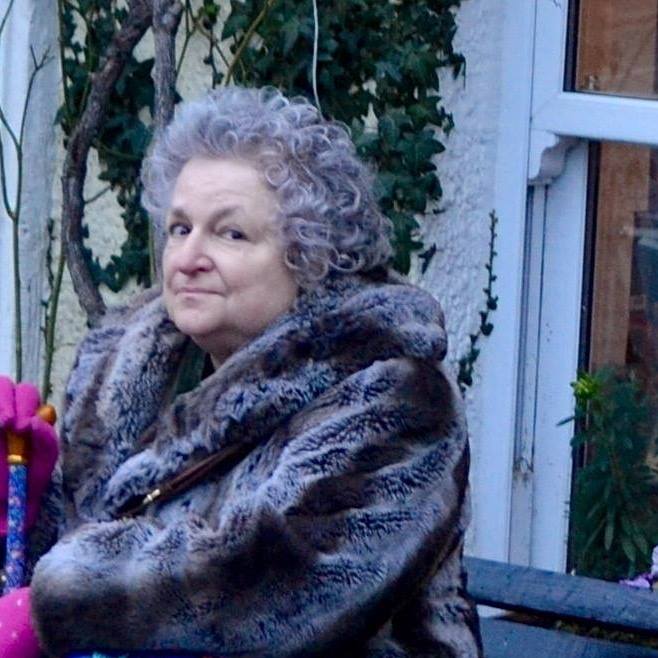 Pat Cadigan is an esteemed science fiction author, and one of the original contributors to the cyberpunk subgenre. She is sometimes referred to as the Queen of Cyberpunk. Pat writes fiction that deals with the the interaction between the human mind and technology.

Early on she was a writer for Hallmark Cards but soon transitioned to editing fantasy and science fiction magazines, including Chacal and Shayol. She became a full-time writer in 1987, producing many acclaimed works, including Mindplayers, Synners, The Girl Who Went Out For Sushi, Fools, Tea From An Empty Cup, and a novelization of William Gibson’s unproduced screenplay for Alien 3.

Pat joins Jon and Scoop from London for this episode of the Plutopia Podcast. She talks about her battle with cancer, the stratification of fantasy and science fiction , January 6th and the president “who shall not be named”, her novelization of William Gibson’s unproduced script for Alien 3, and much more.

UFOs: The Truth is Out There