UFOs: The Truth is Out There 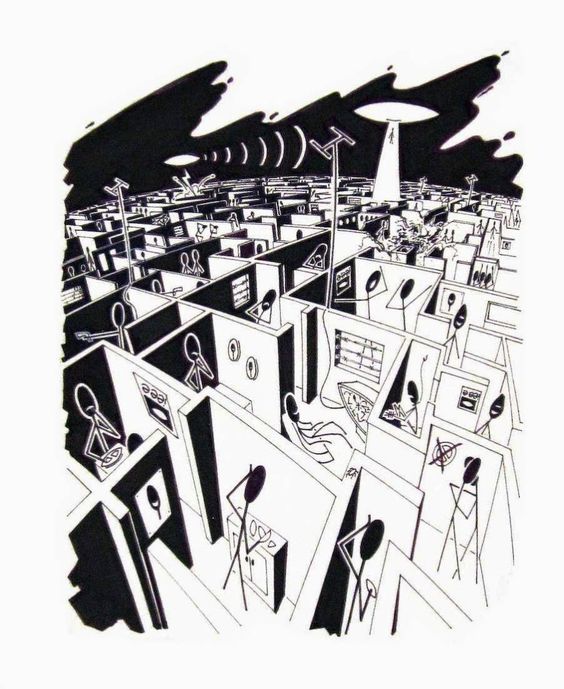 In this episode, Jon and Scoop discuss their plan to channel Art Bell and Fox Mulder in future episodes, specifically discussing UFOs. UFOs are currently subject of serious discussion, with disclosure of more facts imminent. The New Yorker just published an article, How the Pentagon Started Taking U.F.O.s Seriously, and 60 Minutes just featured a report on UFOs:

The late physicist Stanton Friedman, in a 1975 seminar Scoop recorded: “People are ready, willing and able to accept UFO reality. I would certainly agree with a Gallup poll showing that a majority of Americans do believe in UFOs. The more educated, the more likely to believe. I find that people don’t believe the government’s told them the whole story. There’s nothing surprising about that, I guess. But that was even true eight or nine years ago, long before Watergate.

In fact, I am also convinced that we’re dealing with a kind of cosmic Watergate. I find that UFO sightings are really quite common. Everybody’s surprised, at the end of my lecture, when I ask how many people have seen a UFO, or something I would consider, and my standards are pretty tight. And invariably, you get anywhere from three to ten percent of the people attending, and that’s as many as 2,000 people, are raising their hands. Initially, they raise them very reluctantly, until I start counting out loud, and they realize they’re not the only one, as each one seems to think he is. But then I ask, “How many of you reported what you saw?” If I’m lucky, it’s one in twenty of those who have seen them.

Scientists Can Be Wrong

The whole history of science, take the last 100 years, is full of pronouncements. In 1903, it was proven by a great astronomer that one couldn’t fly in an airplane, only a lighter than air craft could move in the sky. In the mid 20s, a professor proved that you couldn’t get to escape velocity, too much energy would be required. In the early 40s, the head of the Canadian astronomical association clearly mathematically demonstrated that if you want to get a man to the moon and back, the initial launch weight would have to be only a million million tons. We of course did it with three thousand tons. He was off a thousand million, that’s how much he was off in his weight on his weight factor.

In 1957, Dr. Lee DeForest, who invented the vacuum tube, father of American electronics, great man stated that the notion that man would go soon to the moon, would land, get back alive to earth with samples for analysis here – that notion was the wildest science fiction, worthy of a Jules Verne. He was bold enough to state that no matter what the discoveries of the future, that would never happen. It took twelve years.

So you’d think that we’d learn, by looking backwards, how to look forward. And, you know, if there were no other reasons for studying UFOs, the technological pragmatic ones are certainly worth the effort.”

Pat Cadigan: Covid and Cancer Won’t Stop Me From Going To Work